Home  »  In The News • Marketplace Watch • Snapdeal  »  Snapdeal talks merger with Infibeam; Deal with Flipkart no longer on the table? 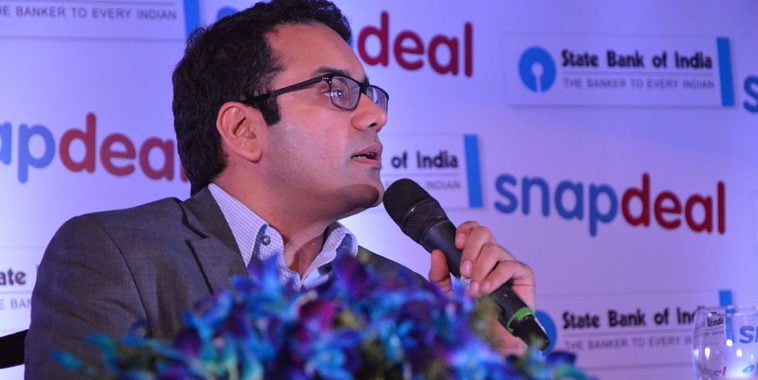 Snapdeal’s list of problems is long and troubling. Besides being stuck in the number three position on the marketplace leader board, Snapdeal has been called out for:

To save the etailer from disappearing completely, its largest investor SoftBank was determined to have it merged with Flipkart. But, once the latter changed its bid on Snapdeal from $1 billion to $800-850 million, the merger offer was rejected. Flipkart is revising its offer to a number closer to $1 billion. But, could Snapdeal no longer be interested in joining Flipkart?

Sources with knowledge of merger developments at Snapdeal have stated that Infibeam is talking about merging with the company. The term sheet (i.e. a non-binding agreement with the investment terms and conditions) submitted by Infibeam mentions that the etailer is likely to value Snapdeal at $1 billion, a source revealed.

Merging with Snapdeal will result in a combined entity worth $2 billion. The deal between the two companies, however, will not include Snapdeal’s logistics arm Vulcan Express nor its payments platform Freecharge. Infibeam already has a market capitalisation of Rs.6,000 approximately.

Another source aware of the deal said, “While Infibeam has a focus on business-to-business commerce, Snapdeal’s is a consumer-led online retail platform which is why this merger may bring in synergies in their operations. While Infibeam has given a term sheet, it’s not the end of the road for Flipkart.”

The source further mentioned that both entities could cross-sell their goods as sellers on each platform are very different.

What option will Snapdeal choose?

#1 – Seal the deal with Flipkart

The Flipkart-Snapdeal merger plan faced many objections from investors and sellers too. So, does a deal with Infibeam even stand a chance of approval from investors?

“This will pave the way for a clear exit for shareholders in Snapdeal as it will be merged with a public company,” a source claimed.

Infibeam has managed a 6x increase in its profits by 31st March 2017. The etailer acquired payment gateway CC Avenues recently. And, from its valuation of Rs. 2,366 crore in 2016, at the time of listing the company, it has grown to a valuation of Rs. 6,100 crore.

Previous Article How to choose the right products to sell online