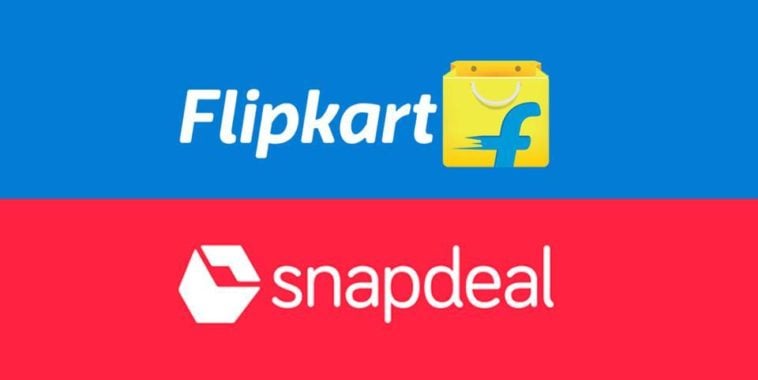 After a poor bid of $800-850 million for Snapdeal, the Flipkart-Snapdeal merger deal was nearly called off, or so it appeared. Flipkart initially valued the etailer at $1 billion but made a much lower offer that Snapdeal rejected. The two etailers are now re-negotiating the value as Snapdeal would like a higher offer.

Flipkart is likely to revise its offer to something closer to $1 billion, claim sources aware of the situation. Snapdeal’s valuation came down to $6.5 billion in February 2016. And, SoftBank has already written off $1 billion on the valuation of its investment in the ecommerce firm.

The sources also added that if the new terms are accepted, the merger will be completed in a month’s time. The new bid may be sent in the next few days and if it pulls through, it will be one of the biggest merger-acquisitions in the history of Indian ecommerce. This will leave only two main contenders in the ring, Flipkart and Amazon, like predicted.

Snapdeal’s largest investor, Softbank, has been the main mediator in this process for the past couple of months. But this is not the only sales deal going down for Snapdeal. The etailer is discussing the sale of mobile wallet FreeCharge and its logistics arm Vulcan Express as well. There are expected to close in a span of a few weeks.

Next Article Flipkart Bansals to reclaim their company reins from Krishnamurthy?