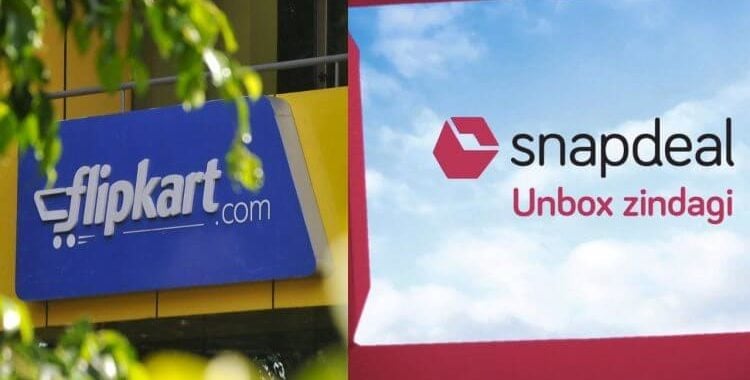 The much-awaited merger between Flipkart and Snapdeal was getting delayed due to investors. But Flipkart has taken a major step towards initiation of the Snapdeal acquisition deal. The ecommerce leader has signed the non-binding term-sheet for the acquisition on Tuesday, 23rd May.

This term-sheet lists down the details of the unofficial offer that Flipkart had made earlier this month. The due diligence to determine Snapdeal’s commercial potential is also underway.

A source close to the development disclosed,

“Once the due diligence started, signing the non-binding term-sheet was nothing more than a formality. It was, however, signed on Tuesday and Flipkart is in the process of looking at the financials of the company.”

Few of the details of the deal are:

Azim Premji looking for answers about the Snapdeal sale

Wipro’s Chariman, Azim Premji has written to Snapdeal’s board seeking answers regarding the sale to Flipkart. Wipro’s investment arm is one of the minor stakeholders in Snapdeal. According to reports, Premji and other minority stakeholders are not happy with the merger development. This is primarily because Snapdeal’s largest investor Softbank might not compensate these stakeholders.

“Minority investors like Premji Invest (which holds around 2% in the company) have been reportedly unhappy as Softbank led the merger talks. Kalaari Capital and Nexus Venture Partners, among the largest investors in the e-tailer with 8% and 10% ownership, respectively, have struck a settlement with SoftBank to sell their shares, while the smaller shareholders are unlikely to get compensated by the Japanese group which is orchestrating the sale of Snapdeal to Flipkart,” as per a source.

It looks like that Snapdeal co-founders Bansal & Bahl and Softbank are only concerned about their investment and compensation. Apart from the minority stakeholders, Snapdeal has no interest in paying its vendors as well in spite of agreeing to listen to their complaints.  Snapdeal recently declared that they don’t owe any money to its sellers. But several vendors have come out in open to talk about their pending dues. Now we wonder, if Snapdeal employees would get paid or not? Or would the co-founders and main investors run away with their millions?

Next Article Snapdeal has 3-months to respond to ‘stealing marketing concept’ allegations: Court