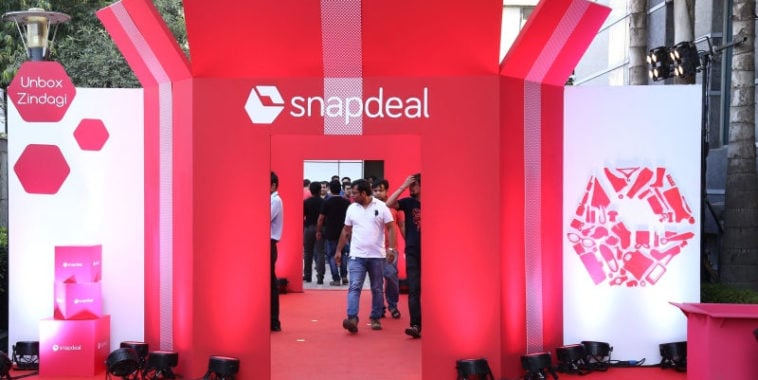 E-sellers representative body AIOVA has sought government intervention on the proposed Snapdeal-Flipkart deal, alleging that the city-based online marketplace has not settled dues with many sellers. In a letter to the corporate affairs ministry and commerce ministry, the All India Online Vendors Association (AIOVA) said over 500 sellers have complained about “unsettled financial matters with the current management of Snapdeal”.

It did not, however, quantify the dues.

“We, therefore, request you to hold the winding down/sale/merger of above mentioned company (Snapdeal), subject to approval by 75 per cent of sellers doing active business on the platform,” it said in the letter.

When contacted, a Snapdeal spokesperson said payments to sellers are made as per pre-defined payment cycles and these continue to be made as per normal practice.

“It should be clear that payments are made only as per contractual commitments and in accordance with seller policies. Robust grievance redressal mechanisms exist to address any escalations from individual sellers,” the spokesperson added.

The body cited the example of Askmebazaar (Getit Infoservices) — which wound up operations last year — and the incident left thousands of sellers duped of their money. AIOVA alleged that it had compiled and submitted a list to the management of Snapdeal in March, but the management did not act on it.

“Our members are already riling with the losses faced in Askmebazaar. Now, they feel they will face loss in Snapdeal under the new management,” it added.

According to sources, Snapdeals largest investor SoftBank has been proactively mediating with the board members over the past few weeks for a potential sale to Flipkart and has succeeded in getting their agreement.

A non-binding term sheet to undertake due diligence on Snapdeal by Flipkart is expected to be signed soon.

Next Article Flipkart-Snapdeal merger delayed? Investors still not on board with the deal