Home  »  In The News • Marketplace Watch • Snapdeal  »  Premji Invest to Snapdeal: Give us clarity over merger with Flipkart 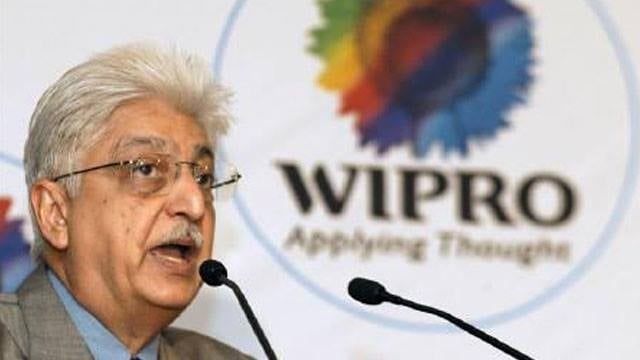 Is the Flipkart-Snapdeal merger jinxed? Because the acquisition deal has hit many roadblocks, ever since the negotiations began. Here’s the latest one.

PremjiInvest, a minority shareholder in Snapdeal has reached out to the marketplace seeking clarity over its acquisition deal with Flipkart. This is the second time that the private equity investment firm owned by Azim Premji has approached the Kunal Bahl-led ecommerce company.

Premji’s company highlighted two main concerns in its letter to Snapdeal. They are:

As per media reports, early investors Nexus Venture could get $80 million and Kalaari Capital $70-80 million. And co-founders Kunal Bahl and Rohit Bansal could get around $60 million.

PremjiInvest along with other small stake owners (accounting for 15% stake in total) are looking to collectively ask questions to Snapdeal before the deal gets finalized. The others include Singapore based Investment Company Temasek and Financial Planning & Investment Management firm BlackRock.

If you have been religiously following the Snapdeal-Flipkart merger updates, then you must be aware that it took a really long time to convince Nexus and Kalaari to sell the marketplace.

According to reports, the investors agreed only after they were assured a big cheque. Now this big cheque is creating problems because minority investors too want big cheques.

On top of it, Snapdeal is running out of money, though it recently got some financial relief.

Would Premji and others agree soon? If so, then how many millions it would take to appease minority stakeholders?