Flipkart marketplace investment cut off by 70%; Is low performance the reason? 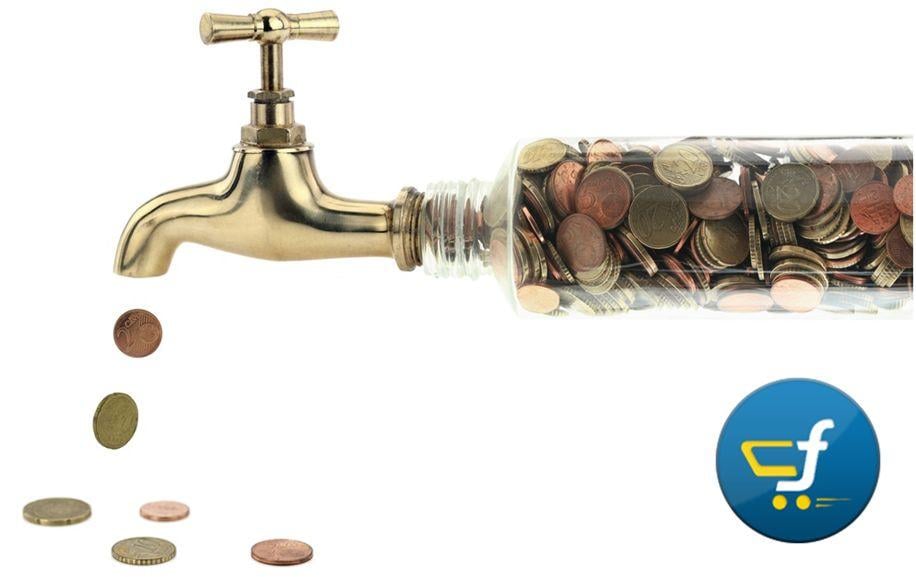 Only a month ago, IOS brought you details about Flipkart’s limited cash reserves. The etailer claimed it has sufficient funds to run its business comfortably for a couple of years.

In August, the company’s spokesperson said, “At Flipkart, we believe in raising funds when they are available and not on a need basis as this gives us the freedom to plan long-term.”

Turns out the etalier’s parent company in Singapore thinks it doesn’t need equity capital too. Recent reports revealed that investment flow to the etail business has been reduced to a trickle. There has been a 70% decrease in investments to the marketplace at the year ended in March. According to Singapore government filings, Flipkart’s marketplace secured higher capital infusions in the previous fiscal year, as you will see below.

A comparison of Flipkart’s and Amazon’s investments last year and this year show the following gap: Investments were the main sales growth driver for both marketplaces as these funds were used to facilitate mega discount offers. But the lack of investments and the regulations against heavy discounts have restrained sales this year.

The ecommerce company’s cash burn rate has reduced by 40% this year, stated a Flipkart senior executive. “It is much lesser than $40 million. Supply-chain costs have improved by 20% and we have also done a lot of work in getting our seller costs in shape,” the executive further mentioned.

Flipkart continues in the number one spot with capital of $3.2 billion, but Amazon is in a close second place. Flipkart lost to Amazon in the sales race last month. Flipkart made sales of 2,100 crore while Amazon’s were much higher. The Indian etailer’s GMV/ gross sales in recent months have reached $4.5-5 billion but Amazon has managed a catch up to this number by 15% -20% in the last couple of months.

Both companies have registered combined losses of Rs. 2,000 crore in the previous fiscal year. But, out of their total sales that year of 10,390 crores, Flipkart India contributed to 90%

Ecommerce experts say Amazon is catching up with Flipkart. They also state that Amazon is spending more on its marketing and ecommerce promotions compared to Flipkart.

In spite of this, Forrester Research analyst Satish Meena said, “Flipkart is reaping the benefits of investing a lot over the past two-three years. They have created a brand value so they may not have to invest as much.”

The two ecommerce rivals are trying their best to outdo each other this festive season. Flipkart managed sales 10 times higher sales within 6 hours compared to last year. In just an hour the platform sold 5 lakh products.

Amazon set a new sales record too. The foreign platform reached sales of 1.5 million products in 12 hours on the first day of its 5-day long sale.

However, the real king of ecommerce will be crowned only once the Diwali sales events are complete and the total sales have been tallied.