Flipkart low on cash but claims fresh funds are not required; Why? 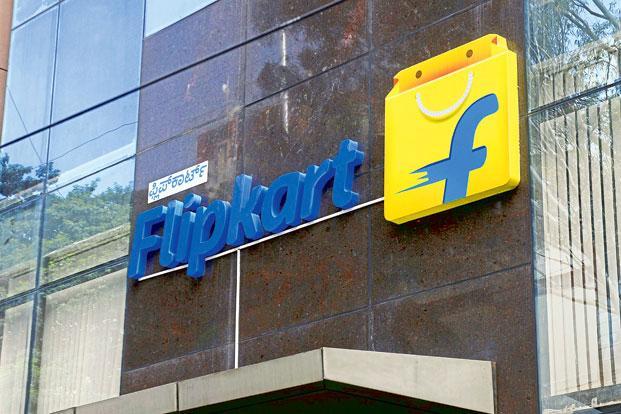 Ecommerce is a tough business to be in. Even online retail’s leader is struggling! It’s been bad news month after month at Flipkart. The etailer suffered severe markdowns more than once this year. In spite of becoming Indian online shopper’s preferred brand, losing investor confidence was a recurring trend.

When Flipkart’s co-founder and CEO, Binny Bansal addressed the markdowns he claimed they were done by small investors, making the devaluations insignificant. But according to sources within the ecommerce company, Flipkart is low on cash which could run out in about a year.

Flipkart’s cash burn rate is how many millions a month?

Sources familiar with Flipkart’s financials said it has so far raised $3.15 billion but has only a little more than $1 billion as cash. The amount of spending money is considered to be low because Flipkart’s burn rate is around $80 million a month. This in turn means, the etailer has just enough cash to last it a year after which it must seek fresh funding.

Flipkart money secure in banks or spent in acquisitions?

Most of its $3.15 billion lies in banks, stated a top executive at Flipkart. But this is hard to believe, as acquisitions like –

All cost money. So does growth and development of supply chains and festive season preparations.

The total acquisitions of the company fall at approximately $1 billion or more, an analytics firm aware of the financials mentioned. Flipkart however, has not disclosed the total cost of its acquisitions.

We have sufficient funds, says Flipkart

“The funds that we have raised till now are sufficient to fuel our business for a few years. We are not in the process of actively raising money. At Flipkart, we believe in raising funds when they are available and not on a need basis as this gives us the freedom to plan long-term,” said the company’s spokesperson.

But, if that’s the case why the recent hike in commission fees? Flipkart recently hiked its commission fees, which sellers strongly opposed. It could have been a move to attain quicker profitability at the cost of its sellers.

Another alarming allegation is that the etailer hasn’t been paying TDS to its online sellers. Flipkart states that the claims were made after the due date and hence no refunds were made. However, a seller revealed to IOS that,

“… we have deposited the TDS and filed returns within the dates specified by the government. This is purely their arbitrary decision for not giving reimbursement.”

That’s not all, Flipkart recently sacked 700 of its employees, 700 non-performing employees, as the etailer claimed.

Here’s the real kicker though, the now ex employees stated, “We had great appraisals a few months ago.”

Reducing the cash burn rate for the sake of profitability or making nice with investors?

Investors have brought it to Flipkart’s notice that a lot of things need fixing. Their expectations for the company are $13-15 billion in valuation and profitability. The virtual retail platform is well aware of its massive expenses and is working on attaining profitability like every other online retailer in Indian ecommerce.

To achieve these goals, Flipkart has changed its focus from GMV to NPS, which measures consumer satisfaction. The belief is that this metric will take the company to success. GMV numbers are no longer disclosed on grounds that they are misleading, said a top executive at Flipkart.

“The correct measure is net sales, everything depends on how fast you are growing the market,” he further mentioned.

Flipkart has also cut down on its advertising. Compared to last year, it has spent way less on advertisements. However, the ecommerce company is looking to attain profitability through revenue from advertisements on its platform.

The executive also said that funds from advertising have increased considerably. New sources of revenue are also bringing funds. At this rate the online marketplace won’t need cash infusions for about three years or so.