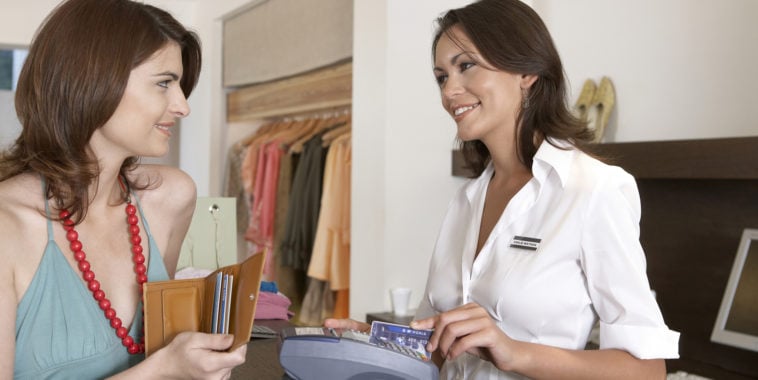 Flipkart believes that they are ahead of everyone. Snapdeal believes no one can match its speed. Both consider that Amazon is nowhere close to them. Yet in the recent times, the Indian etailers have been trying to emulate Amazon India’s core strategy – i.e. customer-centric approach.

Binny Bansal, CEO of Flipkart revealed in one his interviews earlier this week that moving forward the company is going to be ‘very very consumer-focused’ instead of focusing on GMV.

Remember how the parent company relaunched Myntra’s desktop website after switching to app-only mode? This step was an indicator of Flipkart’s ‘please buyers at any cost’ motto after ignoring customers’ wish for months. The etailer dropped its plan to go app-only too in spite of its unwavering faith in ‘mobile-only makes sense’.

Snapdeal too is moving away from the GMV game and trying to win more customers. Especially after Amazon India pushed the etailer one rank below and replaced them on the ecommerce leader board.

Why Amazon is an inspiration?

Neither Snapdeal nor Flipkart will admit that earth’s most consumer-centric company Amazon motivated them to change their approach towards business. Nevertheless, it’s there for all to see that the homegrown etailers are mimicking American ecommerce giant’s tactic.

A tactic that helped Amazon to become India’s most trusted ecommerce brand and increase their market share, shipments, and number of active sellers.

China-based Alibaba (1999) and US-based Amazon (1994) started their ecommerce journey way before Flipkart (2007) and Snapdeal (2010). The years of experience has enabled them to identify what works and what doesn’t when it comes to ecommerce.

That’s why Indian etailers including Flipkart, Snapdeal and Paytm are trying to duplicate Alibaba and Amazon’s success by following their path.

Next Article How to Decide on The Selling Price of Your Products?