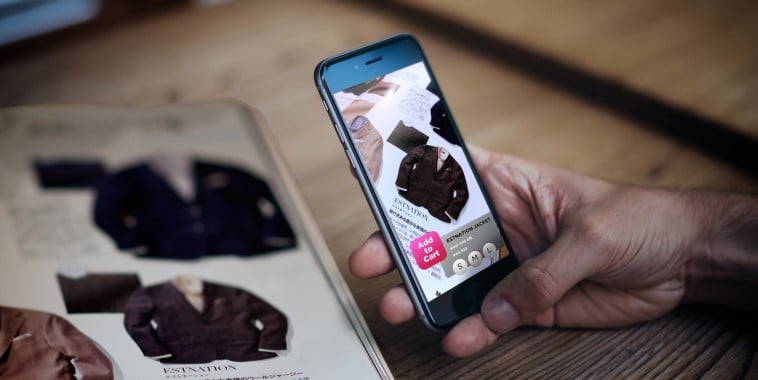 Alibaba’s Singles Day broke all records of festive sales and made double than the collective sales of US’ Thanksgiving, Black Friday and Cyber Monday. One of the reasons why Alibaba scored big was m-commerce.

With India’s population close second to China and with rising Internet & smartphone users, Indian etailers are positive that m-commerce will lead them to success.

App-based strategy is the way to move forward

Ecommerce giants like Flipkart, Amazon, Paytm, and Snapdeal are trying their best to find a space in every consumer’s smartphone. Special app offers & discounts make it evident that etailers want to grab the biggest piece of mobile commerce land.

Bob van Dijk, CEO of Naspers, which is one of the investors of Flipkart said, “India is an Android-first market, with an increasing shift to mobile-only solutions. I believe that app-based commerce is the way forward in this market and many others.”

Desktops are dying a slow death?

Fashion etailer Myntra is already an app-only portal. Speculations are hot that Flipkart too will become an app-only online marketplace. As for rest of the players, be it Jabong, Amazon or Snapdeal, they all have maintained that desktop site will continue to function along with mobile site and app. But all of them are focusing on app- centric strategy.

“India is gradually transitioning from a mobile first to a mobile only country. We have been following a mobile first approach and 70% to 75% of our total traffic is already coming from our mobile app”, said Flipkart.

A major portion of online shoppers, including urban and rural population, buy through mobile sites or apps. First time internet users from rural areas also browse on smartphones as they are cheaper and readily available. Desktops are soon becoming a thing of the past. This is why m-commerce is on the rise.

Apps are under fire but mobile sites aren’t

M-commerce is on the rise, true. But not necessarily only due to apps. Indian consumers don’t like the app-only experience due to many reasons like slow internet, crowding phone with apps, lack of flexibility and death of their freedom of choice.

But most of them like shopping or at least browsing on mobile devices through m-sites. Therefore, we can see, etailers like Flipkart reviving their mobile sites after shutting it down.

So while etailers want consumers to believe that desktops may turn obsolete in the years to come, in response buyers want to tell them that only apps is not the answer either.

In The News Author Shweta Singh Date December 7, 2015
Share On