Home  »  In The News  »  Online shopping through smartphones to cross 40 million, study indicates 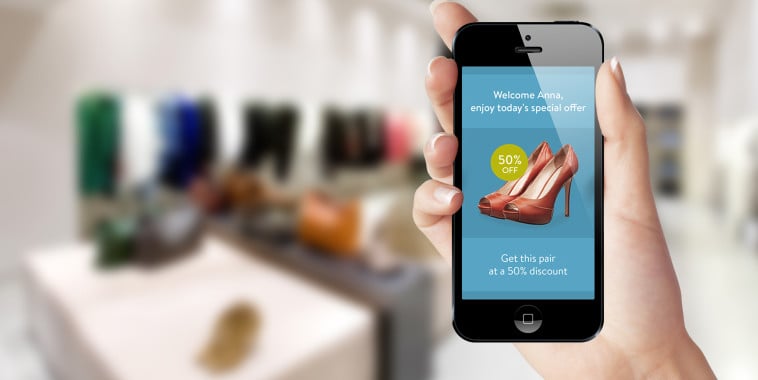 Following Myntra, Flipkart announced its possible move to an app-only mode. While industry experts don’t agree to an app-only strategy, the reason these ecommerce players have begun to concentrate on mobile commerce could be the exponential increase in smartphone and internet penetration in the Indian consumer market.

The latest report from ASSOCHAM, conducted with Grant Thornton, reveals some interesting numbers that point to more popularity of mobile commerce.

Other interesting facts about ecommerce in India are:

And we know the success China has had. So let’s choose to believe India is also on the same trajectory. Since smartphone users are on the rise, user dependability on mobile apps will increase too. Are Myntra and Flipkart going to have the last laugh? Are the equations right?