Home  »  Featured • In The News  »  Another blunder: Snapdeal delivers heater instead of Apple MacBook 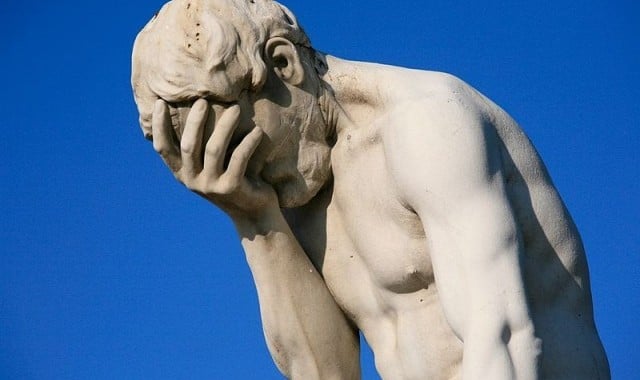 Every ecommerce company has had some blips once in a while, but Snapdeal has been delivering a spate of disasters to customers. We had earlier shared how Snapdeal had given a customer a soap bar instead of a phone, then followed by some wood pieces instead of another phone and now it’s a step further – a heater instead of a pricey Apple MacBook worth Rs 84,000. When the ecommerce competition is so cut-throat, can Snapdeal afford to make such mistakes? Of course not.

But the question is, is Snapdeal really to blame for these disasters or is it an innocent ecommerce platform being misled by unscrupulous sellers? Couldn’t this have happened to any other big ecommerce player- say, Flipkart or Amazon? The logical answer is yes, this is actually a coordination blunder that could have happened with any other portal that has third-party sellers operating on it. In fact, besides drawing flak for its own ‘Big Billion Day’, Flipkart has also been guilty to sending off empty boxes thrice to a customer wanting to purchase a pen drive.

The solution to this problem actually lies in an ecommerce company’s media strategy. When Flipkart faced these technical/ logistics failures, they played their cards very carefully. To apologise for bloated prices and unreal discounts during their ‘Big Billion Day’ sale, the founders of the company wrote an elaborate email to all customers, apologising for their flaws. Their apology gained mileage instead of their sale blunder, which reinforced their image of being a customer-oriented company.

Even when the pen drive didn’t arrive in the box, Flipkart was still in the right because it resent the package thrice to the customer. Of course, these measures in no way reduce the seriousness of bad customer service by an ecommerce company, but at least they help in instant damage control.

Though experts feel that Snapdeal is just a victim of poor luck, we think that Snapdeal can counter this problem two ways. One is to start investing in a more reliable and self-created logistics system; second is to develop a smart communication strategy which could involve making a public apology for the delivery goof-ups. This could also contain a detailed explanation of how Snapdeal is bearing the brunt of allowing ‘everyone’ to get onboard ecommerce, which could be portrayed in a very positive light. This could explain Snapdeal is being the hero by allowing all Indian sellers to share in ecommerce success, but the insincerity of some sellers or delivery logistics is causing its reputation to falter. They should also explain how majority of their sellers are extremely trustworthy and maybe describe instances of how they went out of their way to complete orders.

It’s just the start of 2015, there’s still hope for change! We hope Snapdeal can soon recover from this damage of customer trust.

Featured In The News Author Editor Date January 10, 2015
Share On