Did you know Alibaba spent $161 million to fight fakes? 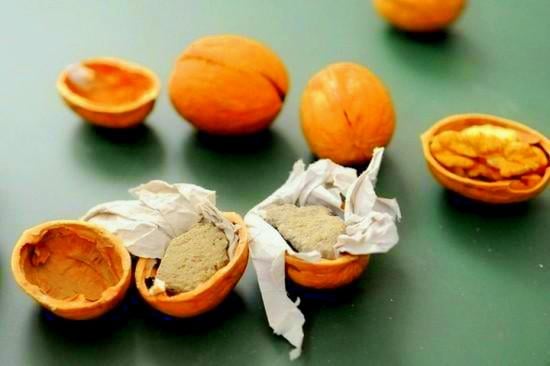 Fighting fakes is no piece of cake

China’s Alibaba Group Holding is the World’s largest ecommerce company and with good reason. During the popular Chinese Singles’ Day online shopping festival, Alibaba reported more than $9 billion worth of sales. However, the company is facing a big challenge of countering fake goods sold on their website.

According to a counterfeits investigation conducted on Singles’ day, the official State Administration of Industry and Commerce (SAIC) found 10.6% of the goods that it bought online from various vendors and platforms were fake or highly suspicious. This is not really surprising as fake products are numerous and even popular in the Chinese ecommerce market. Understanding that this could lower consumer, investor and retail partner trust and would garner a bad reputation for their branding, Alibaba has reportedly spent over 1 billion yuan ($160.7 million) combating fake goods and for improving customer protection from the beginning of 2013 to the end of November.

“From Alibaba Group’s perspective, we bear a serious responsibility in this fight against counterfeits,” stated Alibaba chief executive Jonathan Lu.  This is a crucial stand taken by Alibaba, as it points towards the idea that the online marketplace is responsible for verifying authenticity of products sold by sellers through its portal. This does not in any way take away responsibility from the sellers offering their products through this marketplace, but it simply emphasizes on the fact that the online marketplace is equally responsible for fraudulent goods being sold on its website.

Learning from our neighbour

Recently we had covered reports about how Snapdeal and Flipkart are providing customers with fraudulent products or packages. These were not only fake products in some situations, but sometimes also product boxes that were empty altogether. In some situations, the delivery men even stole the products! The Indian market is thus a hotspot for counterfeits.

The agitated customers started shaming the online marketplaces; with some others pointing fingers at the sellers and claiming that the online marketplaces were innocent. Apparently, some officials from an ecommerce company even suggested the customer was falsely accusing the company of fraud. This clearly indicated that India was not yet ready to handle frauds on online marketplace and did not know whom to really hold responsible.

With this stand taken by Alibaba, probably Indian online marketplaces can learn a thing or two. As the online marketplace is the first point of reference or contact that the customer makes to the product, it is very import for this marketplace to shoulder the full responsibility of the shopper’s experience. Verifying the authenticity of goods and the seller’s credentials cannot be pushed over to the vendors or the consumers themselves. Being the mediator between buyers and sellers in online shopping, only the online marketplace can spearhead any important changes in improving the shopping experience.