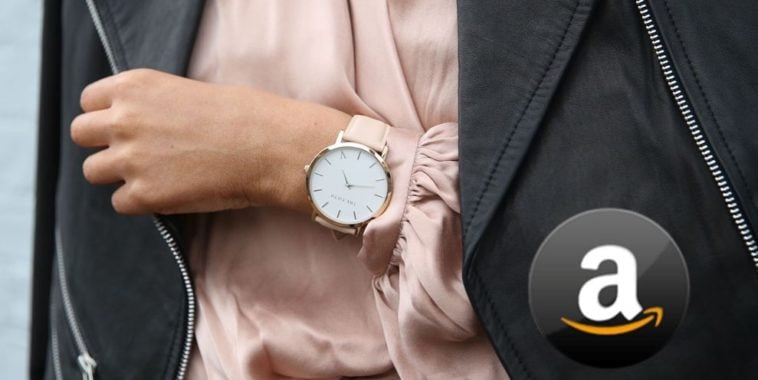 After Flipkart captured majority of the online fashion industry, Amazon made it its primary goal to outdo the etailer. The US-based ecommerce company, assembled a fashion A-team to take down its Indian rival. The etailer launched private brands under Amazon Fashion to take on Flipkart’s fashion arms, Myntra and Jabong, on boarded fashion sellers and went head-to-head against Myntra with its very own Amazon Fashion EOSS.

Looks like its efforts have paid off because the etailer’s fashion business clocked in 90% sales growth in the first half of 2017.

Amazon Fashion head, Arun Sirdeshmukh said, “We have been working with top brands over the last one year to make sure consumers have the widest possible selection on our platform. Using data, we have told brands what sells more in different parts of the country. This has helped us increase our inventory of high-selling products. Much like last year, we are striking deals where brands will unveil their latest collections on Amazon in December while other market players will get access to it by February or March.”

In the past 18 months, the etailer:

All of this led to 2x sales growth for Amazon Fashion, the company spokesperson mentioned.

For 2017, 50 new brands were launched by Amazon India. It saw 200% growth in many sub-sections under its fashion business, month-on-month. With regards to private labels, 20 sub-segments were engaged unlike the earlier range of just 3.

Amazon is also dominating smartphone sales and claims to be the true market leader. Will 2017 be the year Amazon takes over Indian ecommerce? Let us know what you think online sellers.