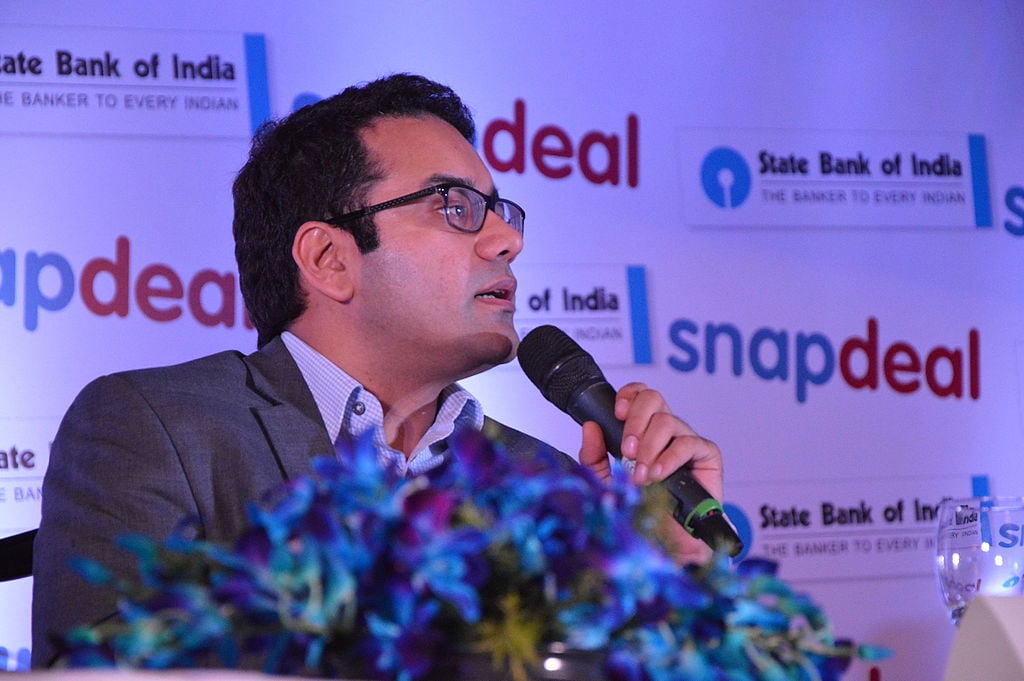 After Snapdeal rejected Flipkart’s $800-850 million buyout offer, the Bansals-led company started working on a new proposition. And the revised offer is finally here.

Flipkart is willing to offer a whopping $900-950 million to Snapdeal, as per latest reports. There’s no official word on it but two people aware of the development have confirmed this news.

“It is likely that the previous offer was sent in a hurry to meet the timeline. You always know that there’s going to be a push back, so you keep a margin aside,” revealed the undisclosed source.

Would Snapdeal accept it?

The new offer is not the $1 billion that Snapdeal was expecting but it is quite close to it. Therefore, it won’t surprise many if the Kunal Bahl-led company accepts the offer. Especially, with Japanese MNC Softbank spearheading the deal, which is eager to seal the deal with Flipkart.

If the merger deal does materialize, then the Indian ecommerce industry’s map would definitely change. The once rivals would become partners with one common goal – defeating Amazon. Flipkart doesn’t want to lose its leadership position to Amazon and Snapdeal might want to settle scores since the American etailer replaced it on the leadership board. What’s the saying – my enemy’s enemy is my friend – right?

In addition, Snapdeal needs the money to survive as their funds are drying up.

Once the exclusivity agreement ended with Flipkart and the weak first offer was declined, Snapdeal went ahead and engaged in buyout talks with other interested parties. One of them is Infibeam.

Industry watchers believe that a merger with Infibeam would be far more beneficial than merging with Flipkart because of the different business models.

Flipkart and Snapdeal follow the same business model, i.e. business-to-customer (B2C) ecommerce. On the other hand, Infibeam’s dominant business area is its business-to-business (B2B) ecommerce platform. Therefore, a merger between B2B and B2C players would open up new opportunities for both the players.

That’s why Snapdeal’s board is seriously considering Infibeam’s offer, in spite of Softbank’s pressure to accept Flipkart’s offer.

“But SoftBank cannot force a decision on the Snapdeal board as it does not have 75% voting rights,” said an insider.

The sources also disclosed that Infibeam’s bid might have compelled Flipkart to come close to $1 billion.

What Snapdeal and Infibeam stand to gain?

There are clear pros and cons of merging with Flipkart or Infibeam. The ball is in Snapdeal’s court. Any guesses which one would they pick?