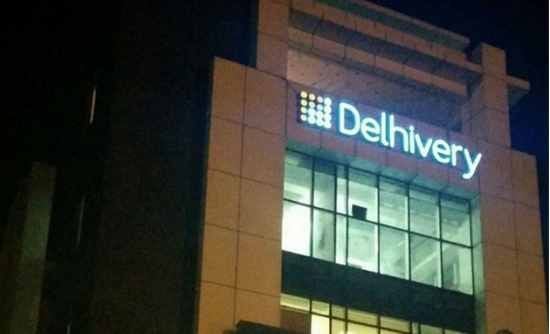 After aggressively expanding and scaling up the operations, Indian ecommerce companies are now downsizing and scaling down. From firing employees, shutting down non-performing units to reducing office space, industry players like Snapdeal, Craftsvilla, and Yepme are radically cutting down their expenses. The current mantra is all about reducing losses and somehow become profitable, instead of burning capital in the name of ‘expansion’.

The abundance of pink slips

When asked about Snapdeal laying off 600 people at one go, Sanchit Vir Gogia, CEO of Greyhound Knowledge Group said,

“Better planning could have been done. Nowhere in the world do startups lay off so many people (in) one go… At a time when the company was struggling to make revenue, there was no need (for) overindulgence… I believe other startups will follow suit and by March more lay offs will be announced in other firms. There isn’t any choice. Companies will have to “right size” themselves.”

In the recent times, Flipkart and Snapdeal both reduced its office spaces and shut down loss-making units like Ekart C2C courier service. Many such cost-cutting techniques have been implemented by ecommerce firms, be it biggies or newbies.

From saving money to gaining money

Cutting cost would definitely help to bring down the expenses but staying alive and relevant in the ecommerce industry is an expensive affair. For that start-ups need funds.

A source close to the fundraising development confirmed,

“The due diligence process is currently underway. It is likely to be Carlyle, Fosun with Tiger Global, its existing investor, also participating. The amount may go up from the present $100 million.”

While investors are running away from etailers due to the piling losses, the logistics players are getting a lot of attention from financiers.

Previous Article Tolexo struck hard by demonetisation, a windup its next step?