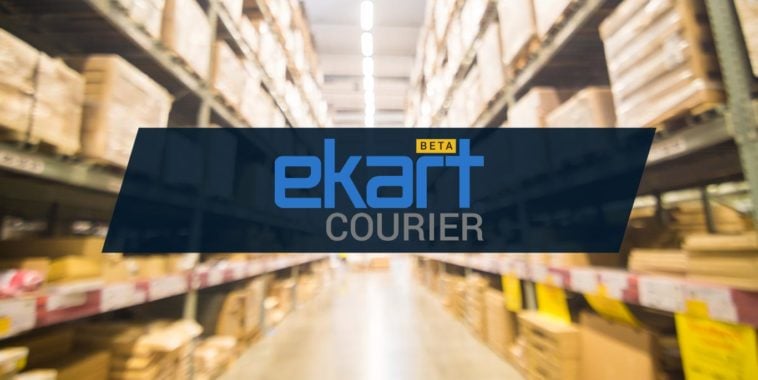 Is it safe to assume that a lot of thought goes behind planning and implementing business strategies? But that’s not the case with Flipkart, if we consider the number of changes and reshuffles that has taken place within the company in the last few months.

In May 2016, Flipkart’s logistic arm Ekart launched an online customer-to-customer (C2C) courier service. In January 2017, the firm announced that it is shutting the online service and would instead focus on building an offline courier service.

Now we hear is that Ekart has decided to shut its courier and hyperlocal delivery service completely.

“Beginning February 5, it (Ekart) no longer operates its customer-to-customer courier service, started in May 2016, that gave people the option of having documents and parcels packed by Ekart’s delivery boys and shipped to end-addresses.”

What changed in just one month?

Until last month, Saikiran Krishnamurthy, Head of Ekart at Flipkart sounded upbeat about its courier business. Then what happened so quickly that the logistics firm decided to put down the lid on it?

The biggest change that happened was Saikiran Krishnamurthy left Ekart-Flipkart within days of announcing the re-launch of the courier service. Did the new CEO Kalyan Krishnamurthy decide to shut Ekart’s C2C service?

Ekart back to its core model

Word is out that Ekart would now wholly focus on its core business, which is ecommerce delivery for B2B clients. After failing to achieve what Ekart wanted, i.e. “to extend our core capabilities to our courier business”, the logistics company is back to its original service.

Ever since his re-entry in Flipkart in June 2016, Kalyan Krishnamurthy has been cracking the whip and that too even before becoming the CEO of the company. Many top executives have left the company (or were shown the exit door) since his appointment.

There’s no denying the fact that Krishnamurthy has a very tough job at hand. It’s hard to tell whether the many exits and shut-downs indicate that the new CEO is slicing out the non-performing people and units of Flipkart or if he is unable to retain his employees and focus on other arms. Does Kalyan Krishnamurthy have complete control or has he lost control?