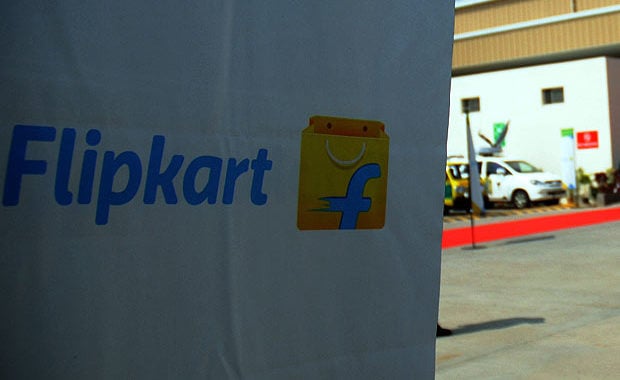 Indian ecommerce unicorn Flipkart is getting ambitious ahead of its next round of funding. In late January, it was revealed that the firm is looking to raise $500-800 million at a valuation of $10-12 billion.

Fresh news reports suggest that the Indian etailer is in the middle of raising $1.5 billion at the same valuation of $10-12 billion. People aware of the matter disclosed that talks are on with Microsoft, PayPal, eBay, PayPal, Google Capital and Tencent Holdings for the upcoming fundraising round.

The funding deal may get finalized in the next 3 months, but it can also fail if investors don’t agree with Flipkart’s valuation. Primarily due to the recurrent devaluations by existing investors.

IOS reported how Flipkart has started cost-cutting to improve its financial shape before facing the investors. The Bansals-led company has decided to trim down its office space by nearly 50%.

Flipkart had agreed to lease a 3 million square feet in Bengaluru from property developer Embassy Group when things were looking good for the company. This was later brought down to 2 million square feet. And now the deal is being re-negotiated to bring it further down to 0.83-0.90 million square feet. This move is aligned with the new CEO Kalyan Krishnamurthy’s diktat to reduce cash burn.

“We are in discussions with Flipkart on the overall space reduction which if agreed can be a win win scenario given the current market scenario and the very low space availability in the market.”

Krishnamurthy behind the increased expectations and shrinking office space?

From no investors to negotiating a $1.5 billion deal, Flipkart has taken a huge leap. And industry watchers give the credit to Krishnamurthy, the newly appointed CEO. The severe cost-cutting strategies and the exit of many top-level managers are also part of his plan to revive Flipkart and make it funding ready.

Would Flipkart cross the billion mark or will they have to be satisfied with millions?