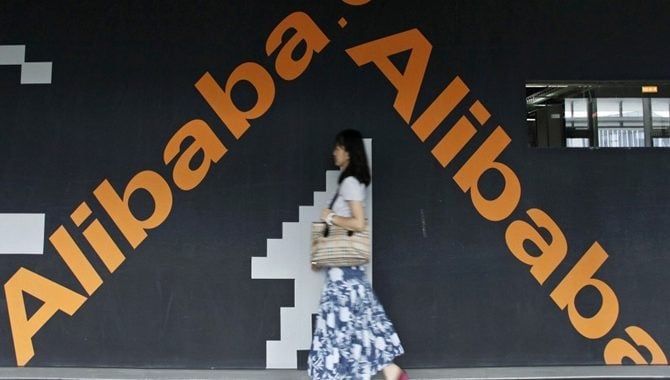 After following deep-discounts strategy for two years, Indian ecommerce players are finally moving away from the model. Etailers such as Amazon, Flipkart and Paytm are trying to cut losses and improve margins by hiking seller commission rates and reducing discounts.

While speaking about the recent development, Flipkart’s spokesperson said,

“The revised structure across shipping, commission and returns will enable sellers to have predictability and better manage their online business. The standardisation has been designed to encourage sellers who offer superior customer experience and is thus a win-win for both our customers and our customer-oriented sellers. Our commission and fee structure remains competitive.”

Etailers being cautious about spending

Most of the marketplaces are going through a period of struggle at present. Investors are asking for return on their investments and have stopped pouring funds on demand. Government has put an end to the ecommerce loopholes by introducing new policies such as cap on sales from one seller and ban on influencing price of the product through discounts and promotional campaigns. Sellers have become vocal about their grievances.

Thus, the focus has shifted to improve margins, quality of service and create alternate source of revenue. Besides introducing umpteen numbers of fees and increasing commissions, marketplaces have put big sale events on hold and are focusing on other businesses such as logistics and advertising.

On the other hand, Alibaba is building a team for India operations

In May, there were reports that Alibaba has developed cold feet about its direct entry into Indian Ecommerce. However, it looks like the etailer is playing the waiting game only to assess the situation properly while also setting up a team in India secretly.

“They (Alibaba) have already started hiring in the area of tech,” a source confirmed.

The ecommerce community went into frenzy after Alibaba declared that it would enter India in 2016. And why not? The Chinese etailer’s entry would change everything. Right from sellers, buyers and delivery partners, all are ready for the international ecommerce giant.

As Indian ecommerce landscape has changed dramatically post-FDI, the Chinese etailer want to make sure that all DIPP’s guidelines are met before they enter and they strike at the right time when existing players are in the most vulnerable position.