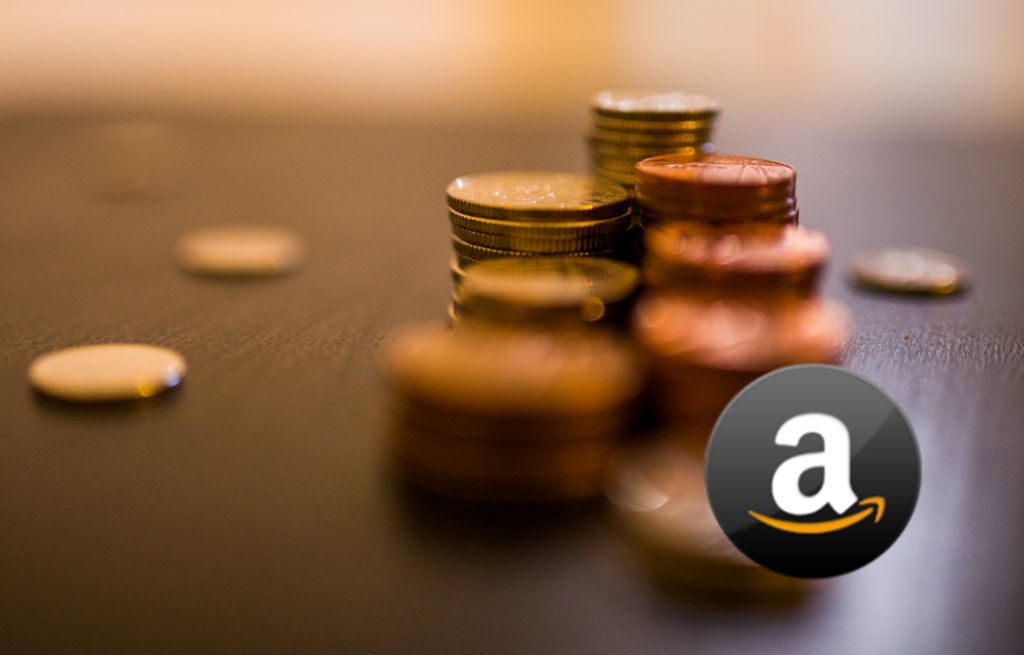 American ecommerce behemoth Amazon has started the preps for the impending festive season. From ramping up logistics to expanding product categories, from launching private labels to expanding business capacity, the biggie is leaving no stone unturned.

However, according to a news report, Amazon sellers are still waiting for their payments of the last year’s festive sales. The marketplace’s few platinum sellers have alleged that they have still not received their dues, in spite of regularly following up with the etailer.

“Amazon owes me ₹1.2 crore for losses incurred during last year’s Diwali sales. The losses are from goods lost in transit, sale of damaged goods which went out of Amazon’s warehouses despite stringent quality checks, higher fees charged by Amazon vs the zero-fee commitment they made to me for the festive season. I was charged the standard Platinum Seller fee of 2 per cent, which includes delivery fees plus Amazon’s commissions. I have been in talks with them to clear the pending amount over the past eight months, but to no avail,” a seller shared.

Amazon India had reduced the number of Platinum sellers in February 2017 because of the losses incurred due to demonetization. The biggie then discontinued its Platinum Seller Program in June this year just before GST was rolled out.

Another seller said that the Jeff Bezos-led company owes him Rs. 15 crore. This money is the reimbursement for offering discounts on Amazon’s behest.

The new FDI rules restrict ecommerce companies from offering unreasonable discounts. But since discounts are a huge part of ecommerce sales, etailers urged its sellers to offer these discounts with an assurance that the money would be reimbursed. But platinum sellers say that Amazon is yet to deliver its promise.

Besides discounts settlement, some of the others contributing factors include:

Amazon is not the first one to delay sellers’ payments

Looking at the funding and strategic investment updates of the Indian ecommerce players, it might appear that there’s no dearth of funds. But the funds dry up as soon as it is time to pay off sellers’ dues.

AskMe got away without paying its vendors’ dues. eBay that usually pays on time decided to withhold sellers’ payments by putting the blame on GST registrations. Snapdeal too got through its fund crunch time by refusing to give seller payments. The Commerce Ministry also failed to correctly address Indian online vendors’ payment concerns.

Amazon has deep pockets. So it’s about time they took out a little for its platinum sellers, if the allegations made about the pending payments are true and Amazon had promised to pay back.