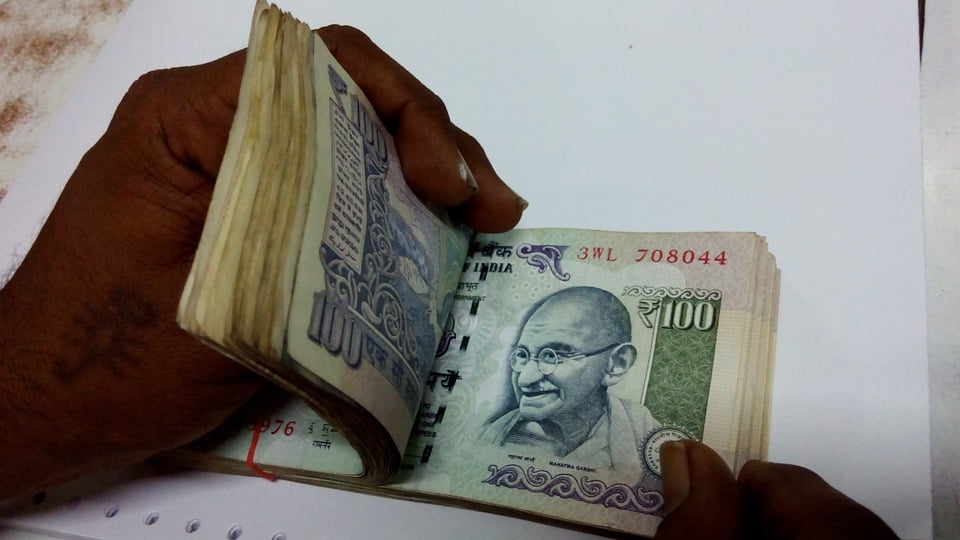 Back in September 2016 when the AskMe fiasco was its peak, online sellers had met Commerce and Industry Minister Nirmala Sitharaman to discuss AskmeBazaar’s pending payment issues. The meeting gave them hope that the ministry would finally look into vendors’ problems.

But the Commerce Ministry’s recent responses to the questions raised in Rajya Sabha related to marketplace payment settlement troubles have left sellers disappointed, according to All India Online Vendors Association (AIOVA).

Q & A raised in Rajya Sabha

AIOVA shared with Indian Online Seller the questions asked by Rajya Sabha Members TG Venkatesh and Kapil Sibal related to the demands made by seller lobby groups and the Ministry’s answers. Below is an excerpt:

About setting up a regulatory body for ecommerce

Ans.: The Government has received communications from All India Online Vendors Association and others raising issues relating to ecommerce including payment settlement. The issues raised by the Associations regarding payment settlement emanated from disputes arising out of business operations of the entities involved. The Government takes action under suitable laws/statutes in such issues routed through appropriate authorities.

It is the second answer (mentioned above) that has rattled sellers. AIOVA called the statement on business disputes as factually incorrect and listed out cases of AskMe, and BestDeal TV. The association also stated that:

AIOVA’s spokesperson said in its statement,

“The Minister should understand that the said companies are ecommerce marketplaces who have collected money from consumers on sellers’ behalf and not reimbursed to sellers. The Minister had met the representatives of our association in 2016 and had assured to look into our problems; however, there is no headway into the same… Our Association has sent multiple emails, letters, grievances and RTI to the commerce ministry.”

“The ministry is scooting our issue and treating issues related to Amazon, Flipkart, Snapdeal as issues of FDI and asking us to talk to RBI. For non FDI matters, we are being asked to talk to consumer ministry. We even met the consumer affairs ministry earlier this year, the concerned officials shared with us that they are waiting for Commerce Ministry to take this issue further.We seek intervention of a higher authority to save the ecommerce sellers of India who are responsible for millions of jobs and crores of revenue to the Indian economy,” added the representative.

Online sellers want the government to treat sellers’ issues as a separate subject and not club it with consumer issues. They also want that instead of giving standard responses, the Ministry should pay close attention to what vendors have been trying to communicate. All seller issues shouldn’t be construed as issues related to FDI policy, AIOVA requests.

Previous Article If you are an online marketplace seller, you should be tracking these