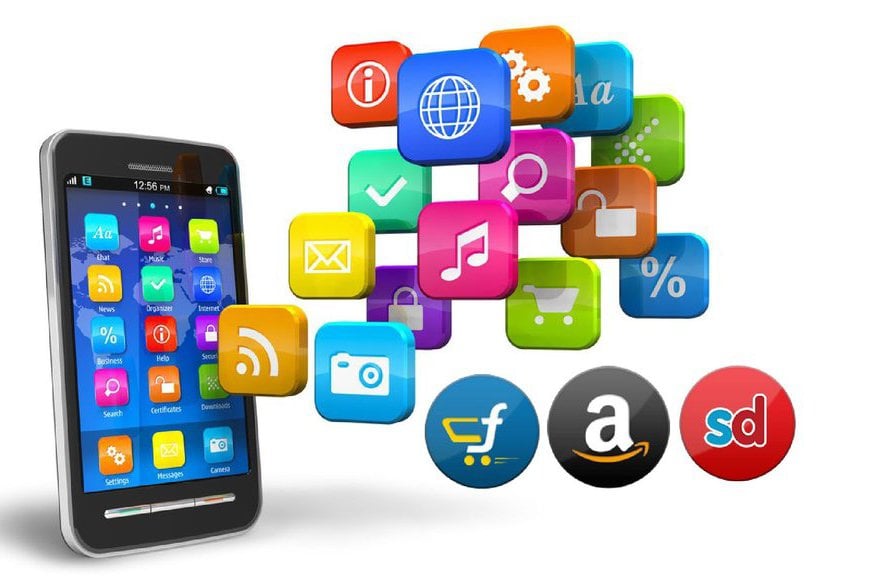 As the Republic Day sales have just kicked off we are certain to see a remarkable spike in sales and traffic for the major online marketplaces.

Flipkart’s sale is  running from the 20th till the 22nd of January, while Amazon has also gone for a 3 day sale starting from the 21st till the 23rd of January. Snapdeal on the other hand has decided to take a different route, by starting its sale on the 21st and is going all the way up to the 26th of January.

“We will have Super Value stores, regional assortment from different parts of the country, in spirit of the republic day sales and fresh deals every hour. We are expecting to get 8-10 times of daily users during the republic day week.” Said Rahul Taneja, VP, category management, Snapdeal.

As the online marketplaces continue to battle for market share, customer traffic remains key. Due to Flipkart conducting an app-only sale during Diwali it allowed Amazon to surpass it in terms of web traffic, according to comScore data. It is now revealed that for December, Flipkart received the highest traffic share for app visitors, according to SimilarWeb data. Fashion etailer, Myntra which is controlled by Flipkart, is an app-only portal and figured 2nd. 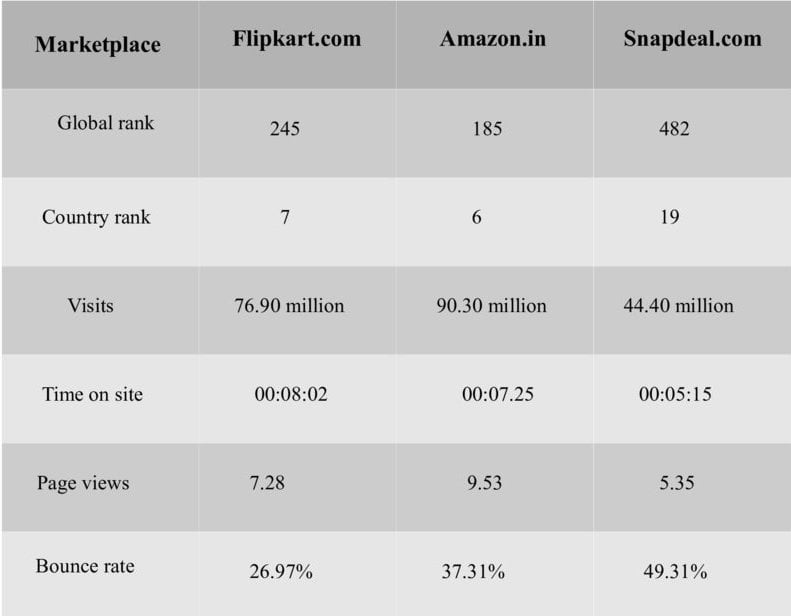 Who will take the lead?

While Flipkart is leading the way in terms of mobile traffic and android app downloads, it is interesting to see that from SimilarWeb’s estimated desktop data for December, Amazon is still surging ahead. Mobile commerce currently makes up an estimated 70% of online sales in India, at the same time desktop cannot be ignored completely. Flipkart’s Big Billion Dollar Day’s sale was app-only, although it now seems to have had a rethink by making the Republic Day sale available on all platforms.

“At Flipkart, we continue to follow the ‘mobile first’ approach. While a great majority of our customers shop from their mobile devices, we also have a base of customers who use the desktop. This Republic Day sale will provide both mobile and desktop shoppers exciting offers on products across categories to shop from,” read a Flipkart statement, on the opening day of the sale.

Lets hope we can digest some more insightful statistics in terms of sales revenue and traffic after the Republic Day sales come to a close.