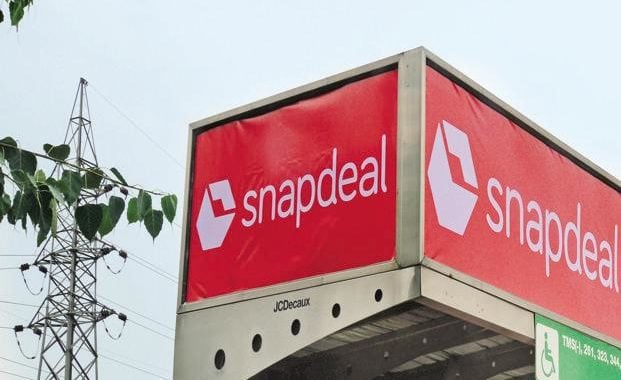 In July 2016, IOS reported about how former Jabong executives are under scanner for corporate governance violations. At the centre of these violations was Jabong’s logistics arm GoJavas, in which Snapdeal had a majority stake of about 50%.

Snapdeal sold these shares to Pigeon Express that acquired GoJavas in August 2016. The online marketplace had hold on to the logistics company’s shares for a long time but sold it off in order to get rid of bad investments and clean its slate.

As per the latest news reports, Snapdeal has lodged a First Information Report (FIR) against ex-promoters of Quickdel Logistics, GoJavas’ parent company with the Economic Offences Wing (EOW).

The complainant is Krishna Mohan Chaudhary, the director of Snapdeal’s legal team. And the GoJavas promoters mentioned in the FIR are Abhijeet Singh, Praveen Sinha (co-founder of Jabong), Randhir Singh and Ashish Chaudhary.

What are the charges?

Snapdeal has accused the ex-promoters of:

Pigeon Express too has contributed to the list of complaints.

“We added our list of additional complaints to the one filed by Snapdeal in December 2016. We wanted to inform the government of the discrepancies we noticed during the due diligence of the company and after takeover. We are not sure why this was not done earlier by Snapdeal,” a senior manager from Pigeon Express disclosed.

Is this side-effect of the due diligence process related to Snapdeal-Flipkart merger?

Snapdeal is waiting for the acquisition deal with Flipkart to finalize. It was being speculated that the objections raised by minority shareholders is hindering the deal. But sources have revealed that it is the due diligence process that is causing the delay, not the investors.

“Of course, the smaller shareholders are not happy since they want a larger exit payout—but they have no power to hold up the deal. The sale will go through irrespective of whether the smaller investors are on board or not.”

So it looks like that Snapdeal’s major concern at the moment is cleaning up its financial report, rather than appeasing small shareholders. It might explain the reason behind filing a FIR against former GoJavas executives after dilly-dallying it.

The diligence process is turning out to be difficult than expected for Flipkart, which is why the Flipkart-Snapdeal merger is taking so long to materialize.

What’s interesting is that many had raised concerns over Snapdeal’s interest in buying GoJavas and Jabong last year as they were entities full of red flags. But out of nowhere Flipkart acquired Jabong, which was under scanner at the time of acquisition. Now both the Indian etailers are negotiating sales talks, for which Snapdeal’s books are being scanned by Flipkart, including GoJavas investments and FreeCharge.