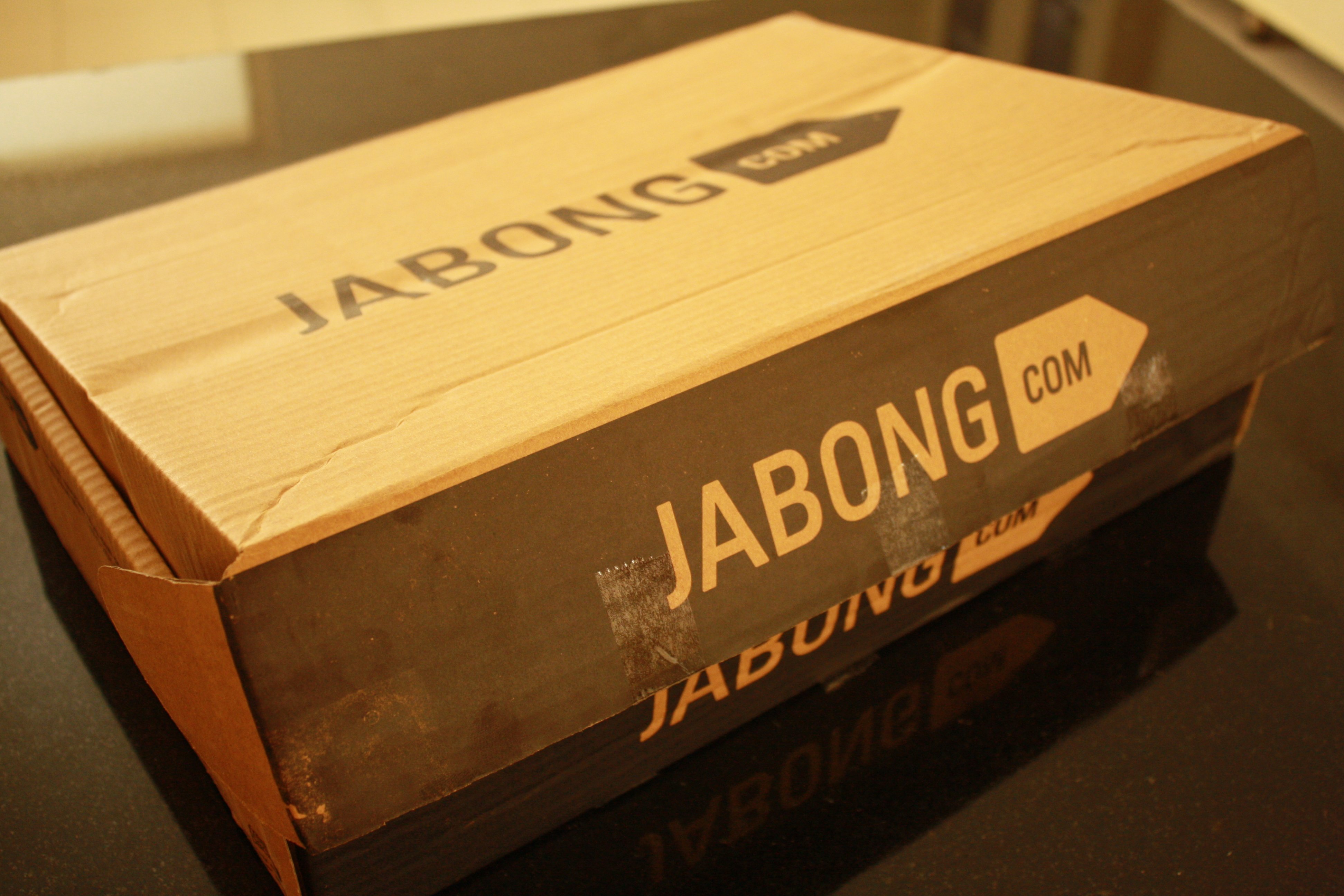 Just when it seemed that fashion etailer Jabong is heading towards better times with Snapdeal deal, the company is in news again for all the wrong reasons.

An internal audit report prepared by Pricewaterhouse-Coopers on the behest of Jabong’s German investor, Rocket Internet has revealed several corporate governance violations by some of the top ex-senior managers of Jabong.

How it all transpired

In August 2015, a whistleblower raised allegations of ‘financial impropriety’ against the Jabong executives. Following this lead, Rocket Internet assigned the task of conducting a forensic analysis of Jabong’s operations to PwC.

The investigation revealed that the fashion etailer’s logistic arm GoJavas was spun out of Jabong to a firm named Quickdel Logistics. The twist was 50% of stake in Quickdel belonged to Praveen Sinha, ex-managing director and co-founder of Jabong.

Also, Quickdel was formed by Ashish Choudhary and Randhir Singh Choudhary who are also owners of Xerion Retail that operates Jabong. Hence, the angle of ‘conflict of interest’ came in, as stated in the report.

“Since Xerion and Quickdel were owned by Ashish Choudhary, the transfer of Javas to Quickdel could have been carried out for a nominal value, in order to avoid the capital gains tax on the transaction…Multiple corporate intelligence interviewee sources suggested that industry insiders were aware that Quickdel/GoJavas was created and developed by Mr. Sinha who realized that the outcome to Jade eServices for their logistics support was becoming high. We were told by an interviewee source that Mr. Sinha saw a business opportunity and incorporated Quickdel with Mr. Ashish Choudhary at the forefront. Former and current employees of Jabong also suggested to us that Mr. Choudhary has neither been seen nor heard from within Jabong or Quickdel.”

Why Snapdeal is interested in both GoJavas and Jabong?

Online marketplace Snapdeal already owns 42% stake in GoJavas. There were reports that the etailer wants to acquire the logistics firm completely.

Then of course there’s a buzz about Snapdeal buying Jabong, which has been looking for a suitable buyer for a long time.

Some are questioning Snapdeal’s keen interest in both the companies and if it was aware of all that was happening in Jabong.

Unicon Baba, who regularly writes about the Indian startup ecosystem in series of tweets said,

Meanwhile Jabong is willing to say only this for now,

“All relevant parties had met on this matter and concluded that no value transfer has happened and hence all matters referred in the alleged report stand closed.”

The plot is just getting thicker and thicker!