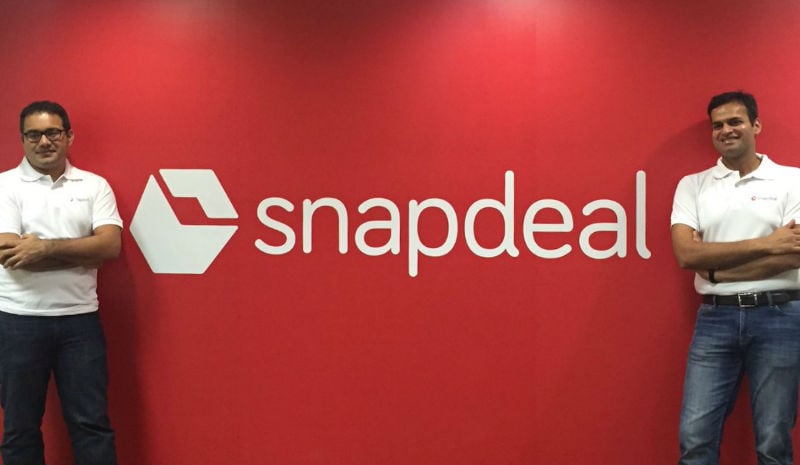 It’s a tough job to sell a loss-making venture and present it as an attractive purchase to prospective buyers. It gets even tougher when heavy loss glares back at you from the balance sheet. This is what is happening with Japanese MNC Softbank.

The Tokyo-based firm’s financial report for the year ended March 2017 has been released. Softbank suffered a loss of whopping $1.4 billion, courtesy its India investments including Snapdeal and Ola. India’s cut-throat ecommerce market was blamed for this loss.

The company’s report stated, “The loss represents impairments of SoftBank’s investments in subsidiaries and associates, including Starfish I Pte Ltd. Highly competitive e-commerce market in India has made a trend of the company’s business performance lower than initially anticipated. This situation caused a material decrease in net asset value of Starfish as of March 31, 2017, and therefore SBG impaired the carrying amount of its shares in the company to the amount equivalent to its net asset value.”

Starfish is the investor’s subsidiary company that owns shares in Jasper Infotech that operates Snapdeal.

Would it affect the sale value of Snapdeal?

Snapdeal’s largest investor Softbank is trying to make a sale deal happen from the past few months. The investor is looking to sell the marketplace and Freecharge to exit from Snapdeal completely. While Flipkart is all set to acquire Snapdeal, digital wallet firm Mobikwik is most likely to buy Freecharge.

Snapdeal’s early-stage investors Kalaari Capital, Nexus Venture and co-founders Kunal Bahl, Rohit Bansal agreed to sell Snapdeal only after they were promised a fat cheque. But would the financial details change, now that Softbank’s FY 2016-17 business reports indicate that Snapdeal hasn’t been a good investment so far?

Would Flipkart still go ahead with its plan to acquire Bahl’s company? Meanwhile, the clock is ticking for Snapdeal as cash reserve is drying up. Let’s see what the future hold for Snapdeal.