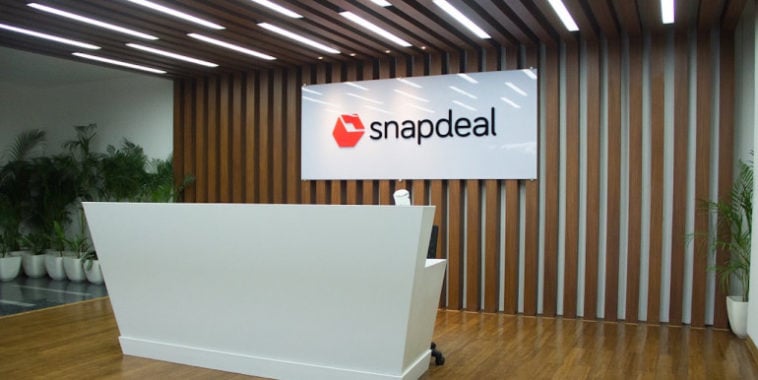 After Flipkart secured $1 billion fund, rival Snapdeal is next in the line to receive some much-needed cash. But looks like the funding exercise is not going to be smooth for Kunal Bahl’s company. The reason is feud between investors.

On one side there is Snapdeal’s largest investor Softbank and on the other side there are the ecommerce firm’s early investors Kalaari Capital and Nexus Venture.

The reasons for their disagreement

Softbank wants to exit from Snapdeal as soon as possible. For the same, the investor is pushing for Snapdeal-Flipkart merger. But Kalaari and Nexus is content with Snapdeal’s profitability plan and want to focus on IPO. Softbank has even agreed to invest $200 million to support Snapdeal’s business and IPO plan. But the other two investors are not convinced.

A source close to this development disclosed,

“There are two different things Softbank is doing. On one hand it is telling Snapdeal that it has confidence in the founders and their plans, on the other hand it is looking for a quick exit. We have to see what finally happens.”

Kalaari and Nexus are not happy about the fact that Softbank is looking to sell Snapdeal at a lower value of $600 million to $800 million. The online marketplace’s valuation stood at $6.5 billion in December 2016. The bone of contention is that even at a lower value, Softbank would exit with a lot of money in their pockets as it has a majority stake (33%). But the other two investors would lose money as they have smaller stakes (Nexus – 10% approximately and Kalaari – 8% approximately).

“The two early stage investors, for whom Snapdeal is a treasured investment even till now, are not ready to have its valuation pegged so low. Plus, it would mean that they would have to let go of their investment at a loss, which they are not ready for,” said another source.

It is important that the investors reach a consensus about Snapdeal’s future. While one wants it to be merged with Indian ecommerce leader Flipkart, the other two have their hopes pinned on IPO. In addition, neither of them agrees on Snapdeal’s valuation. Unless they agree on one thing, Snapdeal’s funding round is in trouble.

According to an insider,

“Right now, it is a battle of wits. Both the parties are trying hard to see who gives in first.”

Who will blink first – Softbank or Kalaari-Nexus?

Next Article Just launched your Online Business? What’s your next step?