Home  »  In The News  »  Is GST the solution to Indian etailers’ tax woes? 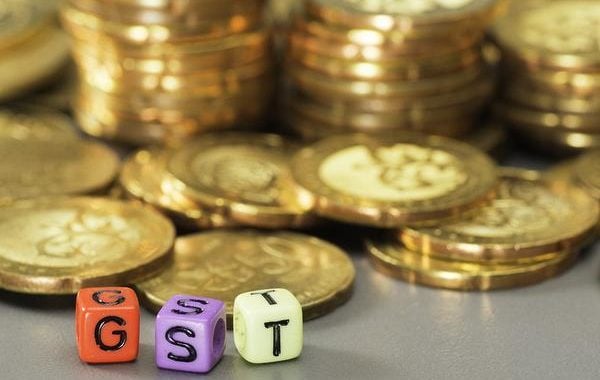 At Indian Online Seller, we recently published sellers’ views on goods and services tax (GST). There were divided opinions on GST as far as vendors POV are concerned. But Indian ecommerce players think that implementation of this bill would help to eliminate tax troubles to an extent.

It would also succeed in pacifying physical retailers and state governments that have been complaining about dwindling revenue due to ecommerce companies.

In the absence of ecommerce-centric laws and regulations, various State governments took it upon themselves to fix entry tax for ecommerce entities. IOS has widely reported about such policies. For instance, Himachal Pradesh government released entry tax circular in February this year. Then there’s Gujarat, Maharashtra, Jammu & Kashmir, West Bengal, Uttar Pradesh, and Punjab, each have their separate tax percentage. Patna high court also called entry tax on online purchases unconstitutional and illegal.

With GST, etailers hope that days of different entry tax for different States would be over.

“We believe GST is good for the e-commerce industry as it would eliminate hurdles in inter-state delivery and subsume the entry tax introduced on e-commerce shipments by some states.”

GST would ensure tax is consumption-based and not origin-based

Remember the tax tussle between the Karnataka state government and ecommerce biggie Amazon? The officials wanted the marketplace to be liable for VAT but the etailer maintained their stand that Amazon is just a facilitator. According to industry watchers, expecting etailers to divulge all transaction and vendor details is fair. But holding them responsible for VAT is not.

“In the GST regime, the vendor has to pay GST and instances of holding e-commerce companies responsible for vendors’ tax payment will come down. In general, GST introduction is good for e-commerce companies as GST is a destination-based tax on consumption, unlike central sales tax on inter-state sale of goods which is origin-based.”

However, tax collected at source (TDS) is still a sore point for ecommerce firms.

Previous Article Amazon sale extended, but are its discount genuine?

Next Article Amazon, Flipkart sales prove demand for Smartphones is higher than ever