Home  »  In The News  »  Entry tax encouraged in Maharashtra due to loss of revenue; Will this state introduce entry tax too? 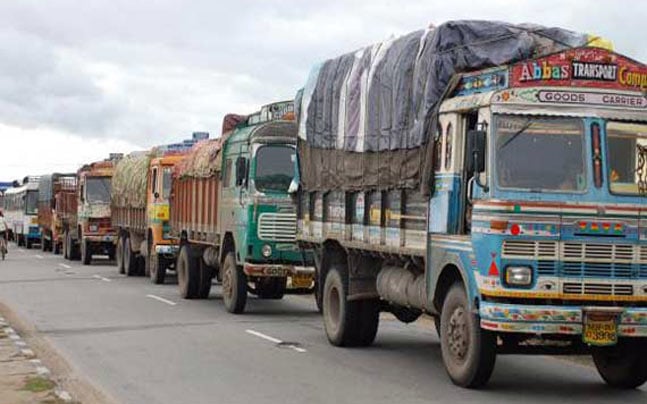 Things are looking bad for etailers in the department of entry tax. Flipkart and Amazon already lost the battle against the cross boarder tax levied on ecommerce goods purchased from different states.

Now, the PAC or public accounts committee has suggested that state governments should start considering the implementation of entry tax on cross-border transactions conducted through ecommerce websites. The recommendation was made based on the fact that states are losing revenue on account of online retail purchases.

How are states losing revenue?

During Tuesday’s state legislature, a PAC report stated, “The finance department must look at the tax system and the functioning of these websites. If goods are received in Maharashtra from other states through these websites, then details must be sought about where it was purchased, if tax has been paid and it has to be ensured that Maharashtra gets the necessary revenue share.”

If goods are ordered from sellers outside of Maharashtra through ecommerce portals, at the moment, the importing state (Maharashtra) is not getting anything. Sales tax is levied on the product from the state where it originates that’s it! As a result the region where the order is delivered to loses revenue.

What is the PAC requesting the Govt. to do?

States like Karnataka, Gujarat and Uttar Pradesh have already introduced entry tax on ecommerce goods, mentioned the head of the PAC, Gopaldas Agarwal, who is also a Gondia Congress MLA. The report by the PAC also revealed that while GST may bring about tax uniformity, attempts must be made by the finance department to study the set up of ecommerce websites and their tax models. It has also suggested that sales and purchase details be collected and focus should be directed towards etailer godowns in outside states.

The report said, “In case of sale and purchase transactions where there is no record of where the goods have been purchased from or if the tax has been paid or not, it must be presumed that the goods have been transacted within Maharashtra itself and taxes must be levied accordingly.”

The state finance minister, Sudhir Mungantiwar said in a speech this year, the state government will be tapping new revenue sources. This is the first time the thought of taxing ecommerce websites has come, could it be the new source of revenue the state was looking for?

Previous Article Myntra renegotiates contracts signed by Jabong and foreign brand; Is there an agenda here?