Home  »  In The News  »  Etailers lose the entry tax battle against Gujarat Govt. 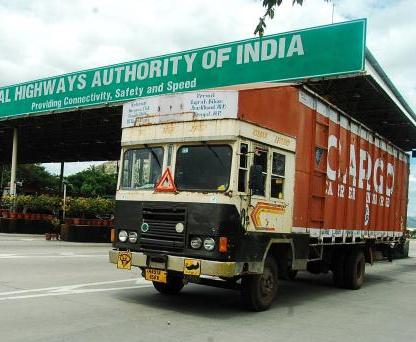 The etailer struggle against entry tax took a major turn in Gujarat on Thursday. The state high court dismissed the petition filed by ecommerce companies Flipkart, Amazon and Instakart against the Gujarat government’s entry tax law on goods purchased through online retail.

To level the playing field for local sellers the Gujarat government introduced its entry tax law like many other states including, Rajasthan, J&K, UP and other states. The implementation of entry tax is expected to reduce the impact of competition from outside the state. In some of these, Flipkart saw favourable outcomes. But in Gujarat, the judgement was against etailers’ favour.

Justice MR Shah and Justice B N Karia stated was in favour of entry tax on ecommerce goods coming from other states. However, the court also stated that ecommerce companies would get refunds of the amount later on. This is paid on the same product in other concerned states.

The state government made changes to the Gujarat Tax on Entry of Specified goods into Local Areas Act, 2001 on March 31. Notifications of the implementation of this change lay came the day after.

Online retailers have to pay entry tax on difference in VAT rates between Gujarat and the state where the goods are being bought from.

In the petition against this, ecommerce companies informed the court that:

Sellers are the ones paying VAT or CST. Since the etailer has nothing to do with the goods it is not right for them to pay any taxes, the ecommerce firms said.

In spite of their claims, the Gujarat high court rejected the pleas made. But it did add that taxes paid in other states could be refunded to online retail platforms.

Could this bitter experience for online retail giants continue in other states too?  If it does, will online sellers have to bear more costs or the buyer?