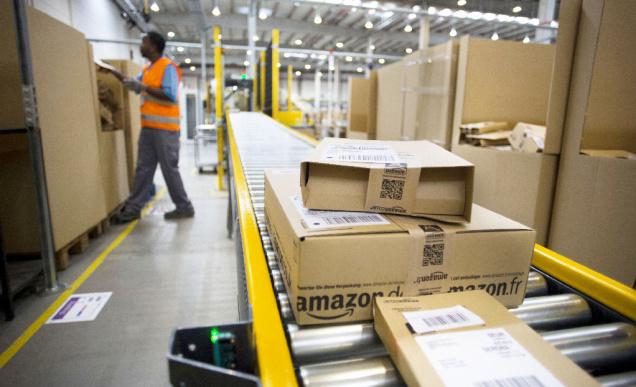 An update about the ongoing battle between Karnataka government and ecommerce leader Amazon is here. The state tax officials recently presented a solution to Amazon in order to put an end to this year long tussle, but Amazon has declined the offer.

As we know, Amazon India refuses to be acknowledged as a retailer and insist they are mere ‘facilitators’. The ecommerce company feels they are not liable to pay VAT and by doing so they are not breaking any rules. This is contrary to what Karnataka government believes.

As per this ETRetail report, the tax department proposed that if Amazon wants to be excused from being considered as a dealer, they will have to accept the following two conditions:

While the first condition was acceptable, Amazon wasn’t happy with the second one and hence rejected the solution.

Accepting the conditions laid out by tax officials would have meant that the marketplace admits it is a commission agent and is also accountable for paying VAT if merchants fails to do so. Amazon is unwilling to accept this tag considering as of now FDI is not permissible in online retail. Also, they don’t want to get into the VAT liabilities of its merchants.

The ecommerce giant appears to be very adamant and confident about their stand. Instead of waiting around to resolve issues with the Karnataka government, it has already started moving their base to other states such as Telangana and Punjab to build world-class fulfillment centres.

Karnataka tax officials proposed, Amazon disposed. Let’s see if any of the two will soften their stand or become even stiffer.