Yes, we will get into online grocery, confirms Flipkart CEO Kalyan Krishnamurthy 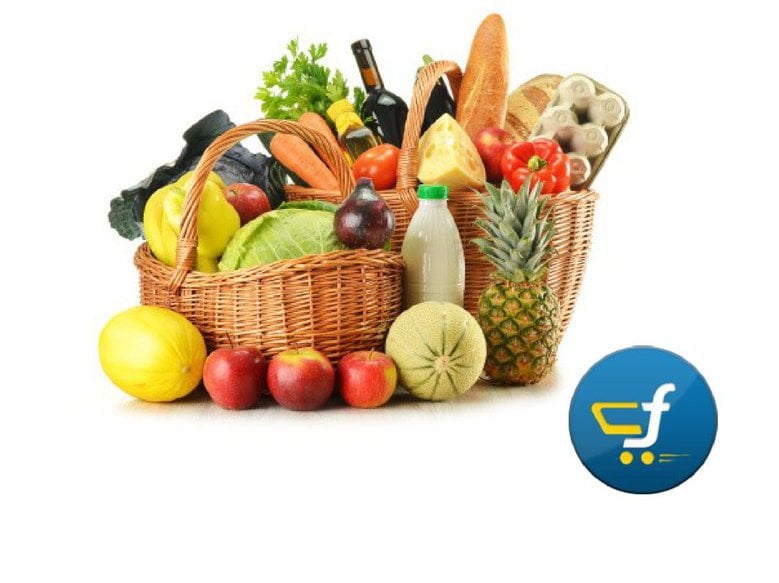 Hoping to be second time lucky, Indian ecommerce leader Flipkart is all geared up to re-enter the online grocery segment. Often described as one of the toughest category to crack, the etailer is looking forward to explore e-grocery.

“Eighty percent of the units bought in India are in the grocery segment. The grocery market is almost as big as $400-600 million so we will have to get into it.”

In April 2015, Flipkart made up its mind to dabble into this segment. Rivals Amazon and Snapdeal were said to be the inspirations behind the Bansals sudden interest in it. By October, the etailer launched its ‘Flipkart Nearby’ mobile app, which marked the marketplace’s official entry into grocery.

Now in 2017, the etailer is again looking to dip into the grocery pool. Earlier this year, co-founder Binny Bansal had confessed that though hard, his company is looking to build a profitable grocery business. CEO Krishnamurthy also had said that they are very serious about this category with a long-term view. For the same, Flipkart rehired two of its former employees.

To build a profitable business, Flipkart will not only have to work around wafer-thin margins but also design a plan to fight Amazon.

Hence, Flipkart has to compete on two fronts – the inherent challenges of e-grocery and Amazon’s deep pockets.

With a deep understanding of this segment, Krishnamurthy elucidated,

“Grocery market has three models. First, is that of the daily purchase where the ASP (average selling price) is very low around Rs 30-40, second is the weekly market which is slightly better. However, the largest (60-70%) is the monthly model where consumers spend over Rs 2,000. That is a very sustainable business.”

So it is safe to assume that the etailer is would try to build its grocery business around the monthly model.

With the help of private labels, existing players Big Basket and Grofers are performing well. On the other hand, many had to shut shop like Peppertap and Local Banya. Now that the ecommerce biggies too want to play, would it affect the Big Basket, Grofers and other players’ business?