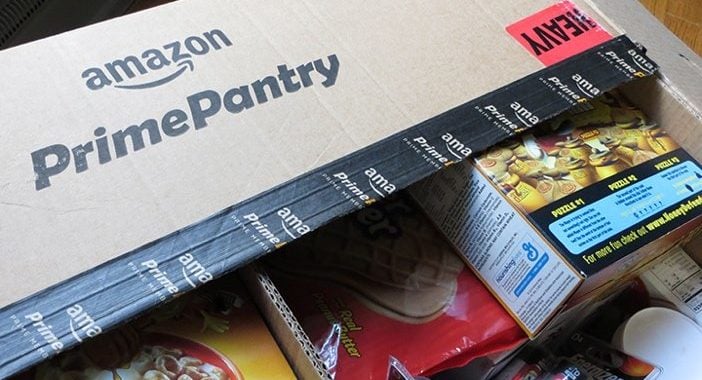 The US based ecommerce giant is trying to step into the grocery segment big time with the pilot launch of Amazon Pantry in Hyderabad. Amazon Pantry allows shoppers to pick up their monthly groceries at a delivery charge of Rs. 20 and deliver it the day after the order is placed. A maximum of 15 kg is allowed per purchase. Known outside India as Amazon Prime Pantry, in India the facility is offered to non-Prime users too.

Pantry comes close on the heels of the test run of Amazon Prime, the exclusive club that offers special privileges to members.

Saurabh Srivastava, director of category management – consumables at Amazon India says, “The FMCG companies too have realised the potential of ecommerce and almost everyone is focusing on it. Some have even set up their brand stores.”

Grocery delivery a lucrative area – then why is everyone closing down?

The list of online grocery stores that were forced to shut shop is endless. Ola, Flipkart Nearby, and Local Banya have completely closed operations. Peppertap and Grofers have limited their operations. One of the major issues in the grocery segment is the limited margins. This could be one reason why despite there being an immense opportunity in the segment, many are unable to sustain their operations. Handling and shipping of groceries is also to be done carefully.

Will Amazon make the cut? There is always a 50 – 50 possibility.