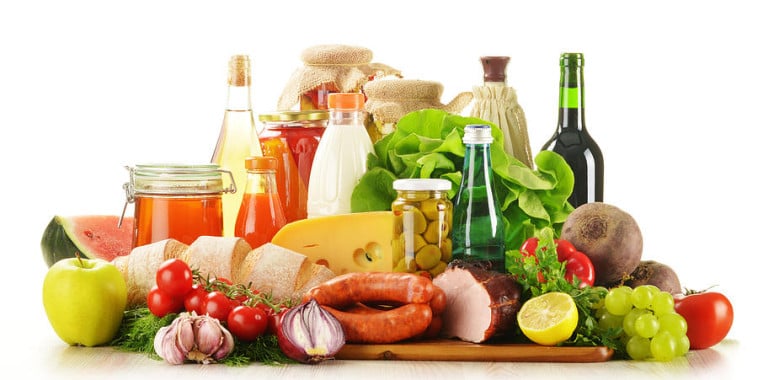 Online grocery segment getting crowded! After apparel and electronics, grocery seems to be the next battleground for etailers. After Amazon and Snapdeal, Flipkart is gearing up to roll out online grocery services and become a customer favourite, considering everyone wants a share in the growing popularity of online grocery in India.

Flipkart plans to start offering groceries on its portal from the second half of this year. Instead of acquiring a portal that is into the business, Flipkart plans to give it as an in-house offering. Once launched, the ecommerce giant would be in direct competition with leading players in the segment like BigBasket, Local Baniya and Zop Now.

“We already have the technology, warehousing and the brand, so most likely we will do this in-house in the second half of this year,” a person with knowledge of the firm’s plan said.

While we generally hear of Flipkart as a trendsetter, this time it will be following in the wake of its competitors Amazon and Snapdeal.

Amazon has launched a pilot project in Bangalore, Kirana Now, in tie-up with neighbourhood mom-and-pop stores. In addition to facilitating express delivery to customers, these stores will also act as pick up points for customer orders and also offline sale platform for Amazon’s in-house brands.

Amazon was already selling some packaged foods and beverages on its portal since October last year.

In January this year, Snapdeal tied up with food retailer Godrej Nature’s Basket to sell around 400 products through its platform, promising next-day delivery to customers.

Why the sudden interest in online grocery?

Nowadays, anything Flipkart does is inferred as an activity necessary to build brand image and expansion as it inches closer to IPO in the coming two years. Flipkart is trying to introduce more categories and expand its business lines to generate more revenues and increase profits.

Future of online grocery in India

Industry experts predict online grocery to be the next hot category in online retail after electronics and apparel. “It (grocery) is too large a space for someone to miss,” said Arvind Singhal, chairman of retail advisory firm Technopak. He added, “In the next six months, we will see online vertical players, horizontal players as well as offline players coming online to sell groceries.”

Due to the convenience factor, online grocery was anyway hot with customers. With ecommerce giants like Flipkart and Amazon entering the space, it will only become more attractive to investors, thus inviting more funding to aid the required growth.

Supply chain, especially timely delivery in the case of perishable items, is tricky in online grocery. How the players entering the segment will handle this will be interesting to see!