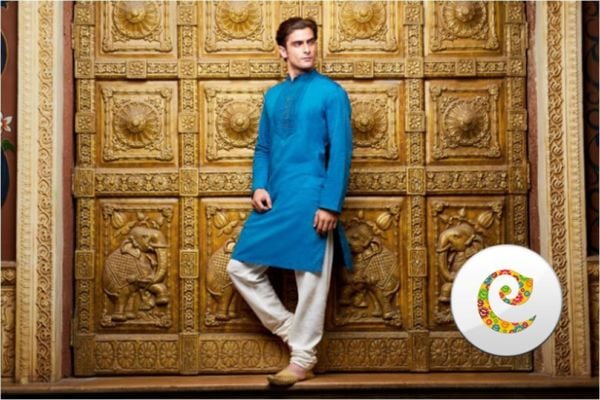 Online ethnic marketplace Craftsvilla has big plans for the coming year. The etailer wants to become profitable by 2017 and the country’s leading ethnic brand. It took advantage of the Diwali month and hosted 2 sales events on its platform.

Craftsvilla co-founder Monica Gupta said this period is a very profitable time for them and hoped to leverage the consumer’s natural propensity to celebrate with the purchase of ethnic wear. However, the online marketplace says it has been noticing order discrepancies for months now.

Rise of fake orders on Craftsvilla

In an email to online sellers last week, Craftsvilla notified sellers that a review of data collected from the platform reveals that over the last 3 to 4 months, fake orders placed are on the rise. The etailer says in the email that sellers are trying to boost their products and the visibility of their stores on the website by placing fake orders.

This malpractice is holding the etailer back from achieving its goals. Fake orders are increasing the number of cancelled orders and this, in turn, is causing losses for Craftsvilla. The ecommerce company bears the cost of returns to origin shipping costs.

To prevent this trend from continuing, Craftsvilla:

– Has emailed sellers about this issue

– Will blacklist suspected accounts, preventing them from selling on the platform

Craftsvilla has asked its vendors to consider this as a fair warning to stop any unethical activities and help create a platform mutually beneficial for everyone using it.