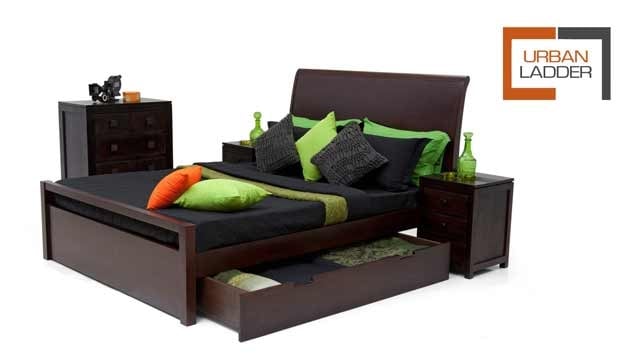 With the fiscal year 2016-17 coming to an end, many ecommerce companies are hit by employee attrition woes. In Q4 FY17, firms like Snapdeal, Craftsvilla, Quikr, Freecharge, and Vulcan laid off employees due to fund crunch. As a result, etailers have lost their existing employees’ trust, which has led to high attrition rate.

Furniture etailer Urban Ladder’s VP of category & sourcing Rushabh Sanghavi, and VP of sales & online marketing Nikhil Ramprakash have quit the company. The reasons for their exit are said to be stagnant sales and slow business growth.

Other senior managers who have left the company are:

A source close to this development said,

“Business has slowed down for Urban Ladder over the last 12 months. Sales have remained flat at Rs 20-25 crore per month. The slowdown and recent pivot might have prompted these executives to take a call on their future with the company. Essentially, the entire senior management reporting to the founders barring Kaustabh Chakraborty, the operations head, have quit.”

Urban Ladder is currently on an expansion mode as it plans to open multiple offline stores. The etailer was looking to raise Rs. 200 crore to fund its expansion dream, but managed to raise only half of it.

Snapdeal trying hard to convince its employee that ‘all is well’

Employee morale is at an all time low at Snapdeal after 600 employees were fired. Internal fights between investors have shaken their trust even further. That’s why people working at the online marketplace are looking to jump the ship.

The founders who are aware of the employee sentiment are trying to assure its staff members and dissuade them from leaving. In the last few weeks, Kunal Bahl and Rohit Bansal have held several meetings and delivered many inspirational talks that revolved around their ambitious plans to touch ‘profitability’. But we are not sure if it’s working.

Employees are still not clear about Snapdeal’s future plans and the direction it would take. The founders’ letter to their employees in which they admitted, “Did we make errors in our execution? No doubt about that,” has also deepened their worst fears.  Therefore, many have already started looking for other jobs.

Without an efficient workforce and sufficient funds, how would ecommerce biggies and start-ups run their companies? Not a good start to FY 2017-18. We hope things get better from here on.