Home  »  In The News  »  Urban Ladder raises half the capital it wanted to; plans to issue shares at premium 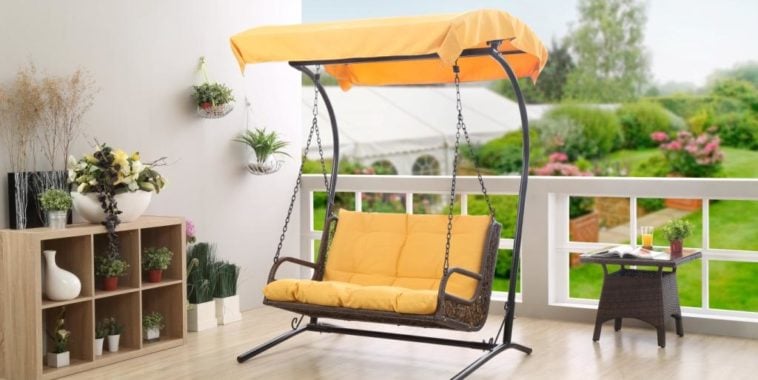 Leading online furniture store Urban Ladder, which had recently recorded an increase in its losses, is frantically trying to raise funds. It has raised roughly Rs. 100 crores (as against the R.s 200 crores that it had sought) from its investors. While Urban Ladder has remained non-committal, the company is believed to have got Rs. 30.64 crores from Kalaari Capital, Rs. 30.46 from SAIF Partners, Rs. 27.16 crore from Steadview Capital, and Rs. 13.58 crore from Sequoia Capital.

The company has asserted that there will be no change in its management,

“There will be no change of control in the company consequent to the preferential offer. The management control will continue to vest with the board of directors of the company and the day-to-day control of the business and operations is with the key management team.”

The road to profitability is paved with expenses and losses

Urban ladder has taken some measured steps towards establishing its identity. The company wants to shift from the marketplace model to a single brand model. It has stores in Flipkart and Amazon, and has trimmed its offerings to 3,000 products. In order to reach a larger number of customers, it has announced that it will open physical stores. All this is part of its plan to turn profitable by 2018.

Everyone is talking about profitability, but the losses reign supreme. Who do you think will make it to the goal first?

Previous Article Askme to be probed on allegation of fraud; Tough times far from over?

Next Article 7 online retail platforms to grow your business further