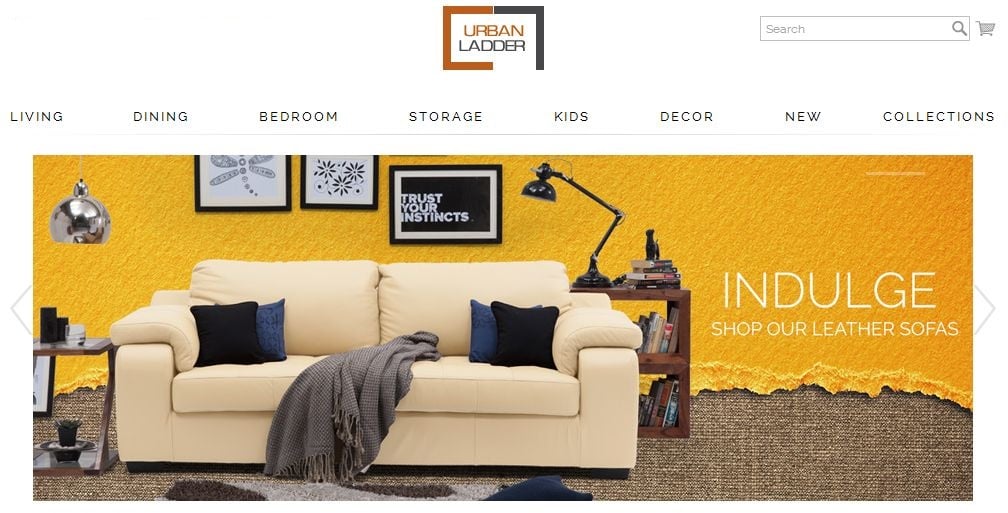 Leading furniture online retailer Urban Ladder has big plans. It plans to move away from its marketplace model and establish itself as a brand. Towards this end, it has applied for a single-brand retail license.

Ashish Goel, co-founder and CEO explains the company’s two-pronged approach, “One piece is partnering with product brands which are operating in the broader space that we are operating. The other is point of sale partnerships with retail stores.”

What’s on the agenda

The company plans to take the following steps in its rebranding:

Sanjay Gupta, chief marketing officer explains the reasoning behind ‘Let’s create’, “The idea is to convey the message that Urban ladder will bring back the joy of creating, starting with your homes. We call it Let’s Create, where we create homes that reflect the consumer as an individual.”

On the experience centres, Goel said, “We think of offline stores as brand experience stores, with a 3,000-5,000 sq ft format. Each of these should deliver distinctive revenue profiles.”

On its way to the top

The company had already announced its intentions to attain profitability through customer engagement. Urban Ladder counts Ratan Tata, Sequioa Capital, and Kalaari Capital among its investors.

Goel said, “The only thing that we will do over the next three years is, improve access while keeping the brand vision, quality and customer service controlled in-house.”

Ecommerce companies are increasingly coming up with physical stores. The intentions are to capture non-tech-savvy shoppers, reach out to smaller towns and rural areas and widen their footprint.