Home  »  In The News  »  Urban Ladder’s profitability dreams more of mirage than reality? 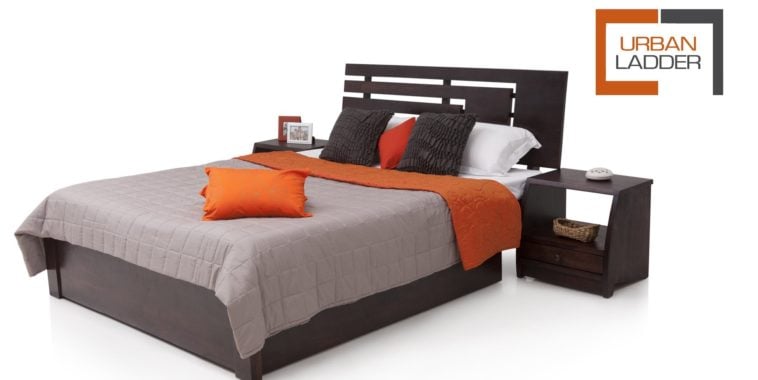 Leading online furniture store Urban Ladder had announced that it planned to attain profitability by 2018. This ambition appears to be farther away with the company’s losses rising steadily. In a filing with the Registrar of Companies (RoC), the company has stated that its revenue for the year ended March 2016 is Rs. 34.4 crores (from Rs. 13 crores) and its losses were a staggering Rs. 181.3 crores (from Rs 58.5 crores).

Reasons for the state of affairs

Increased expenditure in different departments has contributed to the heavy losses. Urban Ladder has spent lavishly on its employees (Rs. 16.58 crores to Rs. 58.4 crores) and advertising (Rs. 40.3 crore to Rs. 104.5 crores). In a bid to boost its performance, the company opened a store on Amazon, is planning experience stores and pop-up stores, launched a new logo and tagline (‘Let’s create’), and planned to focus on kitchenware and interior design. Urban Ladder is also betting on customer loyalty to remain strong in the face of increasing competition.

Meanwhile at the Pepperfry stables

Chief rival Pepperfry seems to be enjoying better fortunes. In a filing with the RoC, the company has recorded Rs. 98 crores income (from Rs. 25 crores) and losses of Rs. 154 crores (from Rs. 80 crores). It has also got investment of Rs. 210 crores from its investors, and is planning to launch modular kitchens and concept studios.

The online furniture sector has enough contenders like FabFurnish, Godrej and marketplaces including Flipkart and Amazon. Investors are generous, but despite all efforts, profits seem far away. The furniture segment has good scope; it is up to the players to make best use of the opportunity.

Next Article Why is Amazon’s Seller Support service not at par with its customer service?