Flipkart to experiment with its Rs.9,000cr. funding to outdo Amazon & Alibaba 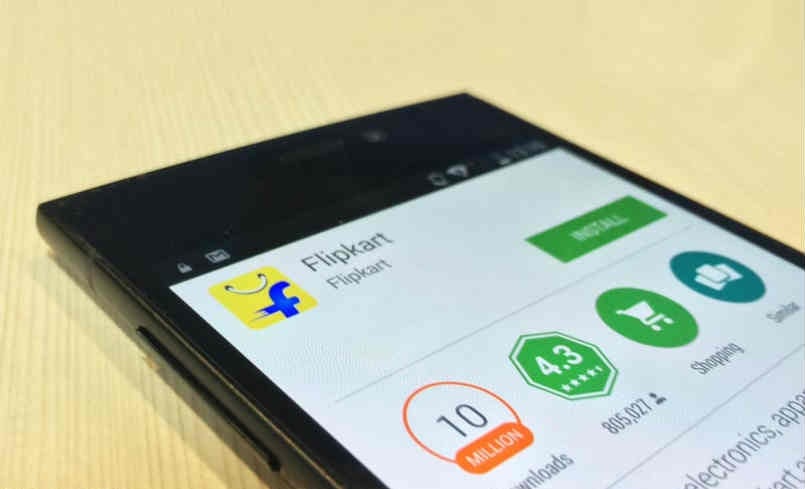 After closing one of its biggest funding rounds, Flipkart secured Rs.9,000 crore from investors. The company plans on using its newly acquired funds judiciously in order to shave off its cash burn and start making profits. While steering in this direction the online marketplace plans to concentrate on new businesses that will put it ahead of Amazon and Alibaba.

With the funds it obtained from Microsoft, Tencent and eBay Inc. Flipkart plans to:

Binny Bansal, the CEO of the group said, “We will work with eBay to grow the lucrative cross-border commerce business, and will partner with Tencent on the payments business.”

Besides this he plans on turning the core business (that is online retail) profitable in the next two years. Experts believe that Flipkart now has sufficient currency and runway to experiment in whatever way it likes.

But according to Subramanya SV, a former venture capital investor from board of Snapdeal, “With Amazon being so aggressive, they didn’t have any option but to spend. Now they can be calculative and tactical, with flexibility to experiment with various levers.”

Careless cash burns are a thing of the past

During the period from July 2014 to July 2015, Flipkart raised around $2.4 billion. This put its valuation to $15.2 billion. The online retailer spent these funds aggressively on Silicon Valley hires, app-only experiments and promotions. This resulted in a burn rate of $70-80 million a month. The ecommerce company plans to avoid missteps like these again.

Bansal claimed, “If you look at our core portfolio (in ecommerce) of large appliances, fashion, mobile phones — that is the core portfolio where we have very clear goals of generating cash flow.”

These categories bring in a bulk of $4 billion in gross sales. With the goal of making its core business profitable, emphasis will be made more on the basics.

In FY16, revenues grew by 50%, however, losses jumped by 75%, according to filings by Flipkart’s holding company in Singapore. To boost margins, the etailer plans on introducing private labels in various categories. These are expected to account for one-fifth of the company’s overall sales in the next two years. Besides this, Flipkart is also looking at acquiring more companies. However, Bansal declined to comment on the same.

With Myntra, Jabong and now even eBay under its belt the online marketplace is likely to acquire other big names too. Some say Snapdeal may be its next acquisition. But, both etailers are staying tightlipped about this possibility.

In another 5 to 7 years the ecommerce industry should be worth $60-70 billion according to Subrata Mitra, a Flipkart board member and a venture fund Accel partner, who led the first round of institutional capital at Flipkart.

He said, “There can be more than one player for sure. Whether there is a market for three or not, we will have to wait and watch.”

Flipkart is at the top, for now, however, Amazon is closing in with new achievements at every turn. At the same time, the Indian etailer must also prepare to compete against Chinese etailer Alibaba, which could possibly enter Indian ecommerce via Paytm. Both these foreign players have deep pockets and years of experience in online trade. This could prove as a disadvantage to Flipkart, but one cannot make a judgment just yet because the ecommerce industry is a very unpredictable scene.