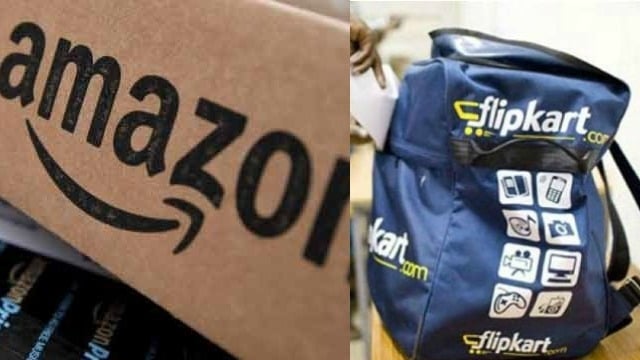 After a series of bad news like devaluation, top-level attrition and shutdowns, there is some good news coming from Flipkart’s corner.

“As a policy, we do not comment on sale numbers. However, as a market leader, we continue to grow the e-commerce market in India through India-centric innovations and by continuously improving customer experience,” said Flipkart’s spokesperson.

Flipkart ahead of Amazon

The home-grown etailer has too many issues to deal with at the moment. But there’s no denying the fact that its sales figure, especially during festive sales is usually the highest amongst the industry biggies including Amazon, Snapdeal, Shopclues, eBay and others.

During the Big Billion Days sale in October 2016, Flipkart’s sales multiplied by ten times and sold 15.5 million units. Amazon India had managed to gain sales lead in the month of July and August 2016. But after the Diwali festive season, Flipkart regained its leadership position.

Would it be enough to lure investors?

The Bansals-led company is doing better than its rival Amazon, in terms of sales. But does the revenue match the money spent to generate the sales?

Flipkart is looking to raise fresh funds. The major responsibility of getting the marketplace in perfect shape before meeting the investors has been entrusted on CEO Kalyan Krishnamurthy, who is an ex-employee of Tiger Global.

As of now, it’s a wait and watch game to see how far these sales figures would take Flipkart and how much money the investors would pour into the marketplace.

Previous Article No chance for etailers to have TCS scrapped under GST?