Askme to be probed on allegation of fraud; Tough times far from over? 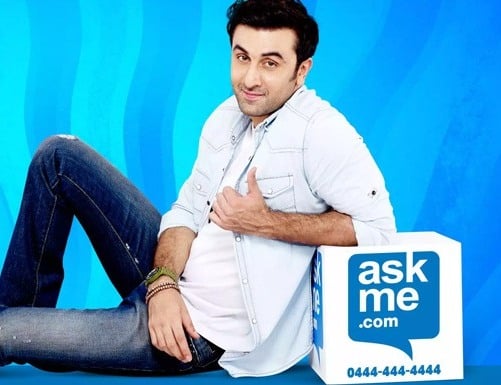 Earlier this month, the Delhi High court appointed a provisional liquidator to liquidate Getit Infoservices Pvt. Ltd., the parent company of online marketplace, Askme.com. In addition to that, the court has ordered the Serious Fraud Investigation Office (SFIO) to investigate the allegations of fund and company asset misuse by the firm.

Askme shut down in August when its Malaysian investor Astro Entertainment Networks Ltd. shut off fund supply to the company. Both companies played the blame game when it came to paying off dues to sellers, employees and others. The investor, Astro, at one point was stopped from fleeing the country and was requested to clear off all payments owed to Askme, by the judicial body NCLT.

In November, the court ordered an investigation into Askme ‘s business operations. But now, the court would like to dig deeper into the allegations made about misappropriations.

In his judgment, Justice Siddharth Mridul ordered the SFIO to investigate the affairs of Askme’s parent company.

The High Court order read, “In view of the nature of allegations and counter-allegations made by the two groups…it is considered necessary to direct SFIO to investigate into the affairs of the said company and file a report within two months.”

Getit’s former MD and CEO, Sanjiv Gupta’s spokesperson mentioned that this order was on account of a request from Gupta to the court for an investigation.

The spokesperson said, “Sanjiv Gupta submitted a written application to the court requesting for an SFIO investigation into the affairs of Getit on February 2. The application is a matter of records of the court.”

On the other side, a spokesperson for Astro stated that the investor was eager to know how its investment of $300million was utilised by Sanjiv Gupta and his Getit management team. The spokesperson also added that the operational and financial targets set by the Getit board and its shareholders were never met by Gupta and his team.

The Delhi High Court claimed, “The entire foundation of the company is in peril and the company has lost its substratum.”

And, it directed that Getit be wound up due to its inability to cover its debts.

Does this mean online sellers have to wait longer for justice? Also, should they write off the dues owed to them?