Home  »  In The News  »  Allegations fly back & forth; Will Askme pay sellers? 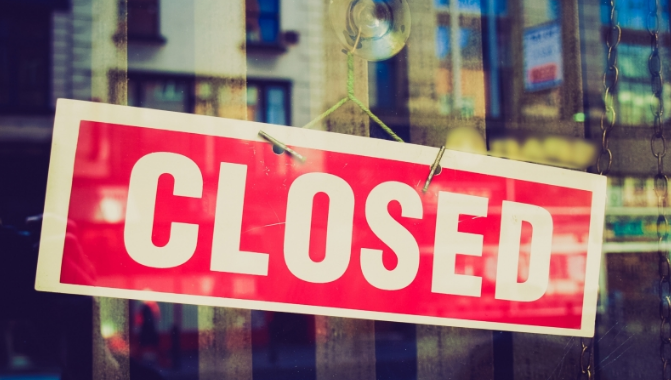 IOS had recently reported that Askme Bazaar was witnessing sellers quitting the portal. Sellers noted a worrying pattern where the company was not paying their dues. Askme and its offshoot Mebelkart owe sellers anything between Rs. 10,000 and Rs. 40 lakhs. One seller even revealed that they were getting fake orders, and the consignments were often reported as ‘lost in transit’. Buyers also complained that their product was not delivered, nor was the money refunded. Employees also bemoaned the fact that they were unceremoniously removed from their jobs, and not compensated.

Now an even more serious fight has erupted between the company and its investor Astro Group, a Malaysian company. The investor has alleged that despite pumping in $300 million, Askme has not shown any tangible results.

The company has reportedly shut down operations and let go of the remaining workforce (roughly 4,000 employees). This has left sellers clueless about their business and the outstanding payments due to them. Allegations back and forth

Astro is threatening that it will undertake a forensic audit to find out where the money has gone. A statement by Astro Entertainment Networks Ltd (AENL) reads,

“An independent review by advisors has concluded that there is little prospect for turnaround and the business is insolvent. AENL intends to appoint a forensic auditor to review Getit’s books and will take appropriate steps based on the results of that audit.”

Askme has defended itself by accusing Astro of conducting illegal activities and non-payment of closure expenses. Askme wanted Astro to leave, and told the company to pay out its stake and make way for other investors. Askme says Astro is trying to block the buyout offer,

“Why is Astro blocking it? Is it because they are fleeing the country and don’t want to pay closure costs? They are already absconders in the 2G case.”

Askme has also said that it is not afraid of the forensic audit,

“If Astro claims that there is a need for forensic audit at this stage, it is Astro and it is said nominees who should be held responsible.”

The result of all this is that the sellers and employees are paying the price.

Next Article Amazon Seller alert: Revised FBA policies will be effective from 31 August 2016