Home  »  In The News • Marketplace Watch  »  Askme shuts down! Is the etailer out of business for good? 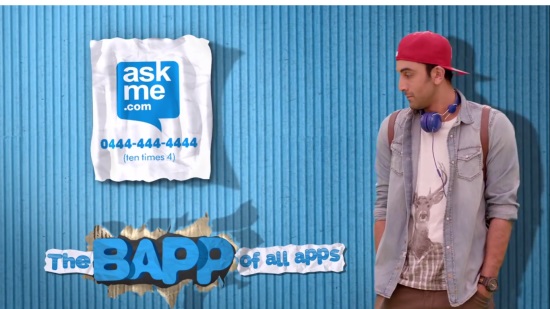 Speculations have been confirmed as things have gone from bad to worse. Askme has now shut down!

The company has been keeping its cool all this while. Its grocery arm Askme Grocery said it is here for the long run and the issue with Astro was being sorted. But panic has set in for real now as the rumours have come true. Askme is currently unable to pay its employees and has laid off its employees/ requested them not to come to office.

Sources reveal that operations have been temporarily suspended due to the firm’s inability to pay its staff and manage its business costs. Ecommerce site AskmeBazaar is live at the moment but is not accepting new orders.

Signs of financial trouble came to light in June. Online seller Sachin Gala informed IOS that he has pending dues worth Rs. 15,000 from Askme and Rs. 90,000 from Askme’s subsidiary Mebelkart. He has stopped selling with them for almost 2 months now. Dues owed by the etailer range from Rs. 10,000 to Rs. 40 lakhs in some cases.

Mebelkart did release payments but hasn’t cleared its debts to online sellers completely. But with matters have gotten worse and now the etailer solely blames its investor Astro, Holdings for lack of payment funds.

Mebelkart seller Abhinav Gaur says, “I have been selling on Mebelkart for more than a year. At the start the marketplace was superb. Its payment policies were clear and everything. But the moment Askme came into the picture, everything was messed up.”

Abhinav has a outstanding amount of Rs. 6 lakhs and has heard no news about payment. “I have tried to get in touch with them (Mebelkart) but haven’t received any response. I plan on pursuing litigatory action against them,” he says.

Astro refuses to provide fresh funding to the Askme Group, in which it has a 98.5% stake. The investor has also not backed out of paying MBO (Management Buyout) due by the end July 2016. Astro owes Rs.300 crores, allege minority shareholder.

In an email, AskmeBazaar said it was unable to repay its dues on account of Astro’s unprofessional and shocking behaviour. The etailer requested sellers to call and email Astro officials to press for their dues.

Askme recently wrote to the Ministry of Corporate Affairs and Registrar of Companies stating that Astro cannot exit India without paying the amounts it owes to employees, third parties, vendors and authorities.

We spoke with AIOVA about the shutdown, the seller association said, “We have a small number of Askme sellers, but yes they have all suffered losses.”

The seller group went on to say that it is essential for someone to look into matters like this and not wait around for this to happen with another marketplace.

Askme.com has a total of 120,000 merchants form 70+ cities across the country, all of whom are probably wondering if they will ever get paid?

Previous Article What is Affiliate Marketing? Should you outsource it?

Next Article Flipkart labels will be mandatory from 22 August 2016