Home  »  In The News  »  80% youngsters shop online via smartphones; Are app-only strategies coming back? 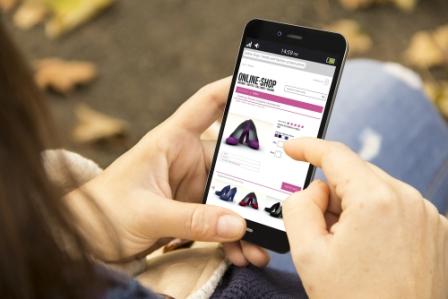 In spite of the trials in 2016 online retail with the introduction of 100% FDI and the ban Rs.500 and Rs.1000 notes, consumers continue to shop online. Based on the findings of a study, even though online retailers experienced a mellow year, Indian shoppers will continue to be excited about buying online.

However, only a small portion of these smartphone users made actual purchases on a significant frequency.

The following statistical information is based on a survey conducted in September 2016. The respondents included smartphone users under the age of 35. 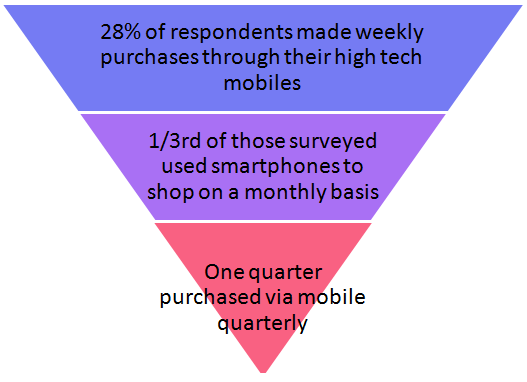 94% explained that they found it more convenient to use mobile apps while shopping rather than the mobile websites.

Does this mean etailers have the green light on going app only?

Not necessarily. Indian consumers still like having the option of using a native app and mobile website. Maybe they are considering a situation where the app may become inactive when they need it the most due to technical difficulties.

Etailers like Myntra and Grofers gave up their app only strategy last year and it appears it is the consumer’s preference that pushed them to let go of their app only mentality.

In addition to the above statistical details, the study also revealed that only 19% of consumers were influenced by advertisements on their mobiles.

Half of the respondents mentioned that these advertisements never affected their buying decisions.

And finally, 1/3rd of the total participants did not even notice mobile ads while shopping online.