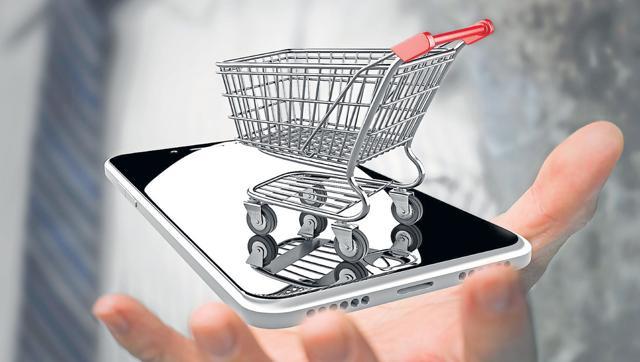 The government might have passed the FDI rule, but it may not be possible for ecommerce companies to immediately implement them. It was a moment of open celebration for brick and mortar retailers when the government passed a rule clarifying the terms of Foreign Direct Investment (FDI) in late March 2016. The new rules clearly stated that online marketplaces cannot have a direct interest in the selling. It stated that no single seller could have more than 25% of the sales in a particular marketplace.

Experts in the financial and legal fields have stated that it will be unrealistic to expect the ecommerce companies to make the changes in the current financial year. An expert in the field elaborates the reason for this,

“The 25 per cent data can be given over a period of time and not immediately.”

One step at a time

Flipkart has begun preparations to scale down the involvement of WS Retail, the largest seller on the marketplace. This process is expected to take roughly a year or more. Amazon also has reason to worry, as the company has direct interest in Cloudtail, its largest seller. Amazon had tried to appeal to the government through the Internet and Mobile Association of India (IAMAI) to get an extension in the date. However, the movement did not gain much momentum due to the intense rivalry that exists among ecommerce companies like Flipkart, Amazon and Snapdeal.

Snapdeal has stated that it is does not have any issue, as none of its sellers has monopoly. A company spokesperson says,

“Given the span and depth of our seller base, even the bigger ones account for much less than the 25 per cent threshold mandated for any single seller.”

In The News Author Sumangala Varun Date April 25, 2016
Share On

Next Article Why do youngsters prefer online sites for festival shopping?