Home  »  Amazon India • In The News • Marketplace Watch  »  Amazon requests time to adjust operations, but why is it a lone battle for the etailer? 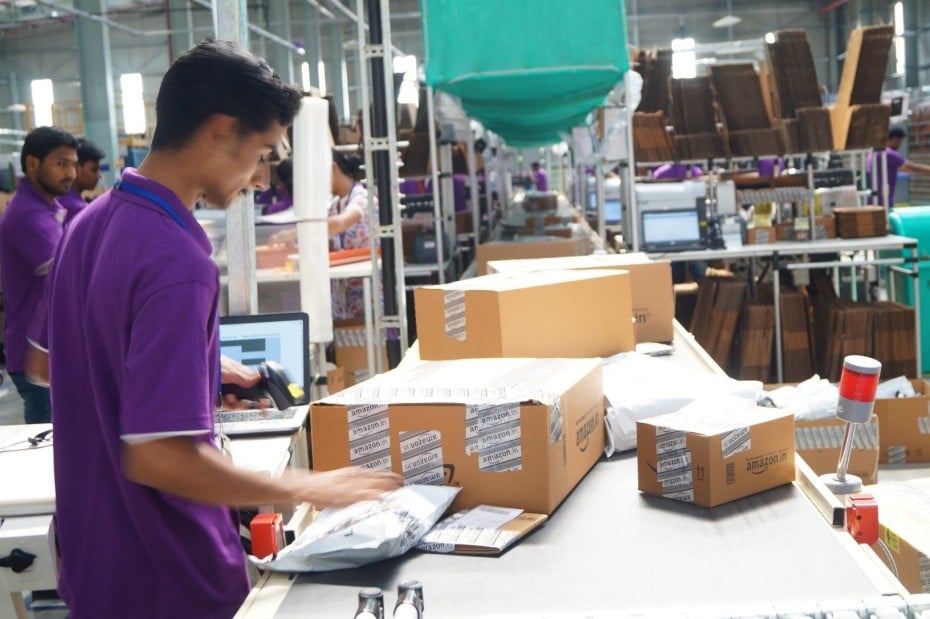 The clarification of the terms of the Foreign Direct Investment (FDI) by the Department of Industrial Policy and Promotion (DIPP) has sent leading marketplaces in a tizzy. The DIPP has clearly stated that FDI will be disallowed in the inventory model of ecommerce. The DIPP has also strongly stated that discounts will not be allowed. This naturally puts online sellers in hot soup.

The one hit most severely is Amazon. The DIPP guidelines have also stated that ‘one vendor cannot have more than one-fourth of sales on a platform’. This will directly affect the legality of Cloudtail, a seller that is a part of Amazon, whose sales accounts for more than the permissible 25%.

The US-based company has appealed to the DIPP asking for requesting for time till September to adjust its operations in accordance with the new rules. The company has drafted a letter through the Internet and Mobile Association of India (IAMAI) lobby group.

The letter says, “On behalf of the industry, we would like to state that the ecommerce companies already operating under this model would require some time to examine the provisions in greater detail and assess the impact, if any, on their business. This might include making necessary adjustments and changes in existing operational practices to comply in letter and spirit with the conditions explicitly detailed in the press note.”

It appears as though Amazon will have to fight this out alone. In a case of your misery my opportunity, local players including Flipkart and Snapdeal are reluctant to back this plea. Flipkart says, “We have always been compliant of all rules and regulations and will continue to adhere to the new guidelines as well.” Kunal Bahl had stated at the time of the new regulations that Snapdeal already conforms to the rules.

Seller is the king

Amazon has to therefore shift its attention to individual sellers, and gradually phase out the Cloudtail monopoly. Abheek Singhi, senior partner at Boston Consulting group advises, “While there is massive scale in consumer electronics, ecommerce companies need to strike a balance between the hyper growth that they have previously witnessed and a new push for profitability.”

While so far the thrust was on discounts, the rules now show that the sellers will run the show from here.