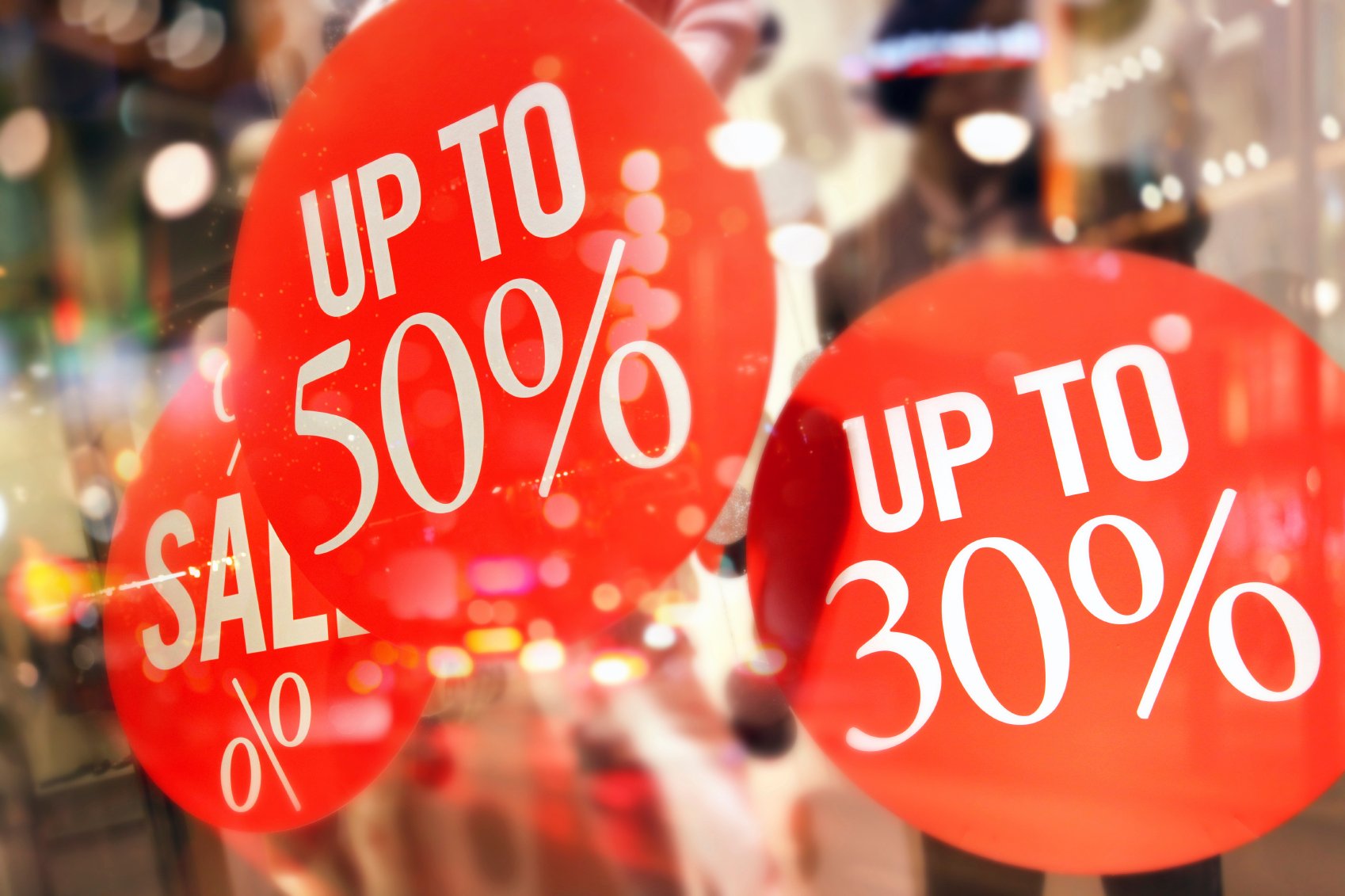 One of the major consequences of latest FDI ruling is the constraint on giving generous discounts. Since marketplaces rely heavily on discounts, the new rule is likely to give rise to conflict.

The Department of Industrial Policy and Promotion (DIPP) warned etailers on giving discounts in spite of being notified about the new rules.

DIPP secretary Ramesh Abhishek stated in a firm manner, “If you violate the conditions, you run the risk of (falling foul of the law). We will take care of how to deal with it.”

Speaking about the 25% sales cap from one vendor, DIPP secretary said that a digital service provider that most marketplaces claim to be should ideally source products from multiple sellers instead of one. He added that as per marketplace model, for a mere facilitator 25% is a large window and that etailers can’t expect the best of everything.

Ecommerce companies want to reduce dependency on discounts for profitability. They want to utilize funds to improve their business’s ecosystem rather than incurring heavy losses & increasing expenses.

But discounts can’t be ripped off like a band-aid in one go because it’s a big crowd-puller, especially during festive season. That’s why legal heads of online firms are trying to find loopholes which will allow them to continue offering it.

Shopclues, Snapdeal, Flipkart, Amazon and others are going through the latest guidelines and plan the future course of action accordingly.

“Our legal team is working on it and will reach out to the Department of Industrial Policy and Promotion for further clarity,” disclosed Radhika Aggarwal, CMO of Shopclues.

Entry in online industry easier for global players like Alibaba

While national ecommerce players are a confused lot as of now, global ecommerce giants are happy about 100% FDI policy and clarity over marketplace definition. Experts believe that now it will much easier for international players like Alibaba, Baidu, Tencent, and Rakuten to enter the lucrative Indian ecommerce market and start operations.

Satish Meena, an analyst with Forrester Research asserted, “The policy will bring in more interest from investors who have not yet entered the (Indian) market from countries like China and Japan as the fear of working through loopholes is now gone.”

With these new developments, it seems that Alibaba couldn’t have picked a better year to enter Indian ecommerce. It will be also interesting to see how company valuations and sales revenue will be affected if discounts will exit from the online world.

In The News Author Shweta Singh Date April 4, 2016
Share On