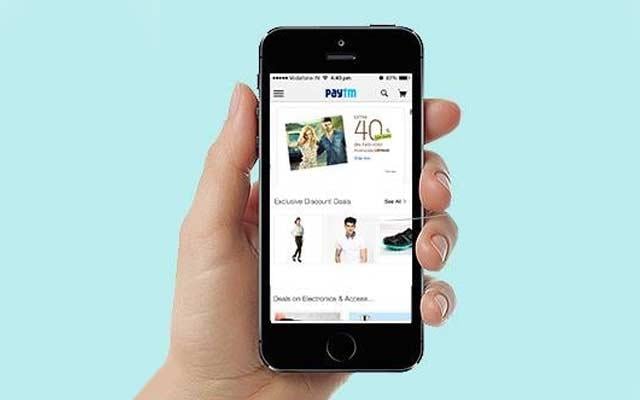 Noida-based digital wallet firm and online marketplace Paytm kick-started its pre-Diwali sales on 12th October. While rivals Amazon, Flipkart and Snapdeal are gearing up for their next sale event after hosting one in the first week of October; for Paytm this is its first round.

With a lot of catching up to do, Paytm has mapped out its plan of action to meet the company’s internal targets.

Saurabh Vashishtha, VP at Paytm explained why this festive sale is important for the etailer,

“Diwali is the biggest shopping season in India and the special offers on Paytm will add further delight to this year’s celebrations. We believe that we will deliver a great experience to our consumers and sellers this Diwali. This is in line with our vision to position ourselves in the Indian consumer’s mind as the one-stop destination for value-driven online shopping.”

Few of the company’s targets are:

Paytm plans to achieve these goals by showering discounts and cashbacks worth Rs. 1,000 crore and more on its consumers. The etailer will also expand its business to tier 2 & 3 cities along with advertising on offline and regional networks.

The Vijay Shekhar Sharma-led company recently pumped in Rs. 1000 crore in its ecommerce business and slashed fulfilment centre rates by 70% ahead of the festive season.

We have been hearing about Paytm spinning off its marketplace from March this year when its stakeholder Alibaba announced that it might enter the Indian ecommerce market in 2016.

As we have already reached the last quarter of 2016, it is highly unlikely that the Chinese ecommerce giant will make an entry. But Paytm’s marketplace spin off (after a brief update in May and August) may happen in November, according to reports.

“The contours of the spinoff, paperwork and board members are being finalised and the official launch is planned in November.”

Will the spin off finally happen next month? Will Alibaba enter the Indian online industry soon? And what would it mean for the ecommerce giants Amazon, Flipkart and Snapdeal?

For now, let’s wait for Paytm’s Maha Bazaar sale figures to see how it fares against the Indian ecommerce trinity.