Home  »  In The News • Marketplace Watch • Paytm  »  End to Paytm as we know it? Separation in the cards? 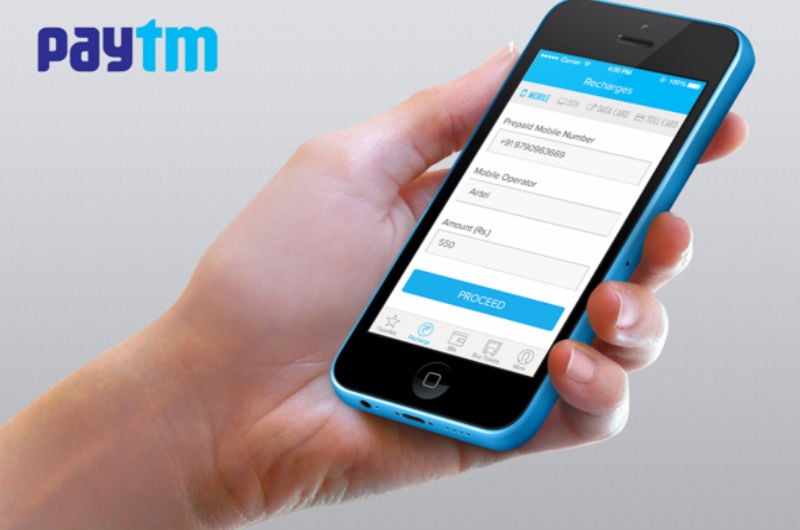 Ecommmerce is a booming business. Its convenience has made it popular and the varied things you can do with ecommerce are endless. Paytm took on the payment and online retail. The ecommerce firm has made quite a name for itself through both practices, but now it plans on splitting!

Paytm’s founder Vijay Shekhar Sharma revealed that the ecommerce and online wallet firm would be splitting its business. He said Paytm is expected to spin off its marketplace business into a separate mobile app within the next three months.

Paytm, run by One97 Communications Ltd, is yet to provide the new entity with a name, but the plan for a separate entity appears concrete enough. There have been previous reports of the company separating its businesses by creating a new arm called Paytm Payment Bank Ltd. This entity is expected to take care of the Paytm wallet service and other payment business. The ecommerce section on the other hand will continue under One97 Communications Ltd.

Paytm announced its decision to separate its ecommerce operations from its payment business, just as its Chinese investor, Alibaba, reportedly plans to join Indian ecommerce.

Where does Paytm’s Online Retail Stand?

Vijay Shekhar Sharma said, “Marketplace is a critical component of our business. We have grown significantly to create an independent firm.”

Paytm’s mobile app is mainly popular for its mobile payments and recharge facilities. As an online marketplace Paytm has expanded its product categories. IOS covered the marketplace’s attempts to acquire 1000 brands like, HTC, Dell, Casio, Puma and Woodland. These brands will be allowed to set up exclusive stores (their own pages) on the website and manage them on their own.

This online mall format is a page from Alibaba’s playbook that the Indian etailer has incorporated into its ecommerce strategy.

Paytm acquires 2 million orders a month and wants to boost this figure to 5 million this fiscal year. Their current GMV is worth Rs. 20,000 crore. The organization wants to double its seller base too, (of around 1,25,000 sellers) in the coming year.