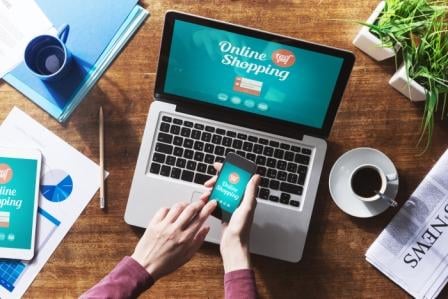 With every high, there is a low. It seems that the Indian ecommerce industry just hit its lowest point after experiencing jet speed growth.

The GMV (gross merchandise value) growth rate of biggies Flipkart, Amazon and Snapdeal was an unimpressive 11% in the last one year. It has made everyone wonder if the online retail industry has reached its saturation point.

The Game of GMV

While Snapdeal’s GMV dropped by half from $2.2 billion to $1.2 billion. Flipkart’s GMV marginally increased from $3.8 billion to $4 billion.

So Amazon is catching up to Flipkart, just like several reports suggest. Whereas, Snapdeal is again falling behind.

Remember how Flipkart’s co-founder and CEO Binny Bansal shared that the marketplace will now focus on Net Promoter Scores (NPS) instead of GMV? It is quite possible that the Indian etailer decided to channel its energy on new metrics as GMV wasn’t picking up as expected.

But Amazon’s NPS score too is higher than Flipkart.

Slowdown not so surprising

It was expected that an industry that heavily relied on discounts will face challenges post-FDI ruling. The number of sale events has dropped since March and the number of violation charges has gone up.

Funding crunch and investor & seller unrest added to the woes. Flipkart was devalued several times this year and investors pulled out from Snapdeal.

But dismal performance of the three ecommerce leaders doesn’t mean Indian ecommerce industry is approaching its end. In fact, the industry will continue to boom. What will change is the leadership position of the existing players and new entrants.