Home  »  Amazon India • Events & Happenings • In The News  »  Amazon steals the number one spot from Flipkart yet again! 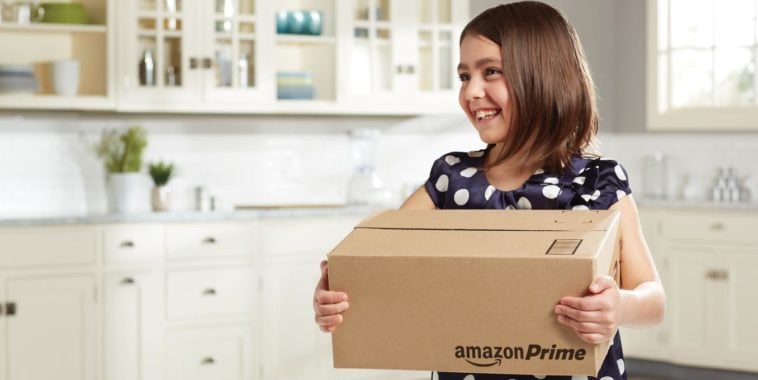 Snapdeal has also put in resources to improve their customer’s online shopping experience. They recently acquired TargetingMantra. It is a company specializing in management of the customer cycle through personalization, targeting and big data analytics.

Paying attention to customer satisfaction may be a new revelation for our homegrown online marketplaces. But Amazon has known about the wonders of a customer centric approach much before. In fact, Amazon India is already in the lead in terms of consumer satisfaction and loyalty, according to recent calculations.

Why is Amazon a Consumer Favorite?

As per a study conducted by RedSeer Consulting, a research and advisory firm (working with start-ups), Amazon India maintains the highest NPS index compared to all other major marketplaces.

The study considered 1,800 odd online shoppers from all across the country. Based on the study and the NPS values derived, Amazon has the highest number of users ready to recommend their services and products to others. This means the foreign marketplace has a great deal of customer loyalty and retention.

“We conclude that customers’ overall satisfaction level is highest for Amazon, followed very closely by Flipkart, while Snapdeal ranks third.”

Amarjeet Singh, partner – tax, KMPG in India, said, “My impression about Amazon is that they stuck to the basics. They have followed exactly what they do in the US, with certain tweaks for the Indian market. They have not done any major acquisition as a Flipkart buying Myntra or Snapdeal acquiring Freecharge”

He also stated how Amazon’s interactions with its vendors are very much sophisticated. Singh claims that after Amazon lost out on the booming ecommerce in China, the marketplace invested a great deal of time, effort and money into Amazon India. Its Indian branch has received enormous support as well from its international network.

Last year, Amazon witnessed an overall growth of 250%. This year, the marketplace has reached a growth of 150% so far!

Amazon India’s biggest rival is Flipkart. However, current trials at Flipkart have put them in a very vulnerable position. Amazon is slowly climbing up the ladder of success in Indian online retail and pretty soon it could even displace Flipkart!